How to Make an Arduino Temperature Data Logger 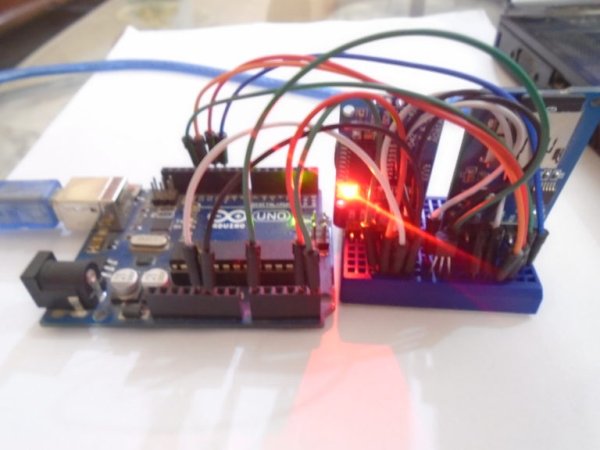 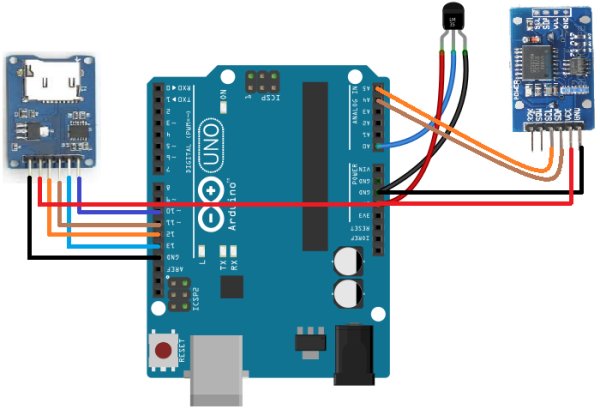 How Does It Work?

The LM35 temperature sensor gives the output in analog form. We need to convert this output using the ADC to be able to measure the temperature. The Arduino has a built in ADC through which we will convert the output of LM35 into a temperature value.

The DS3231 time clock module works with the Arduino through the I2C communications. So, we just need to connect the SCL and SDA pins on the DS3213 with the Arduino and the module will start to communicate. The module has a separate battery which makes it able to run even when it is not powered by the Arduino.

Note: If you are using the DS3231 module for the first time, then you will have to set the time and data in it. To do that, change the time and date in the code according to your time and upload the below code.

Read More:  How to Make an Arduino Temperature Data Logger

This is an electronic garage door opener designed around a SparkFun GT-511C1R fingerprint scanner. There is already a very good...