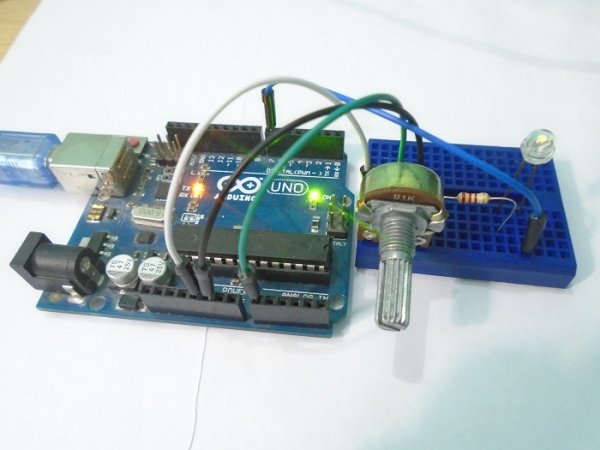 If you do not have already installed the Processing IDE, then you need to install it first. To install it, go to the link below and download the latest version of processing IDE. https://processing.org/download/ 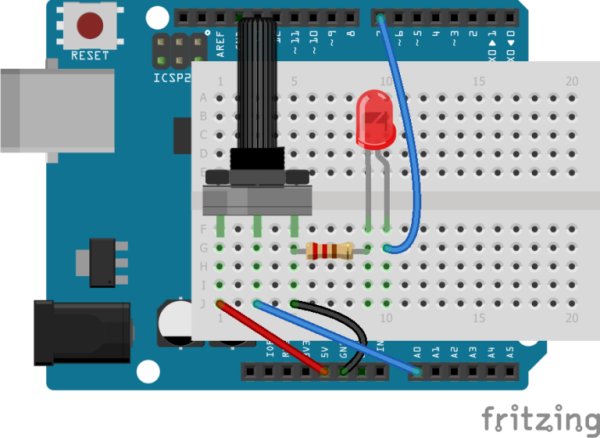 For highly accurate measurements over a wide temperature range, TI’s INA250 integrates the shunt resistor with a bi-directional, zero-drift current-sense...