In this instructable, I will show you how to make a sensor that will light up more lights the closer you are to it. 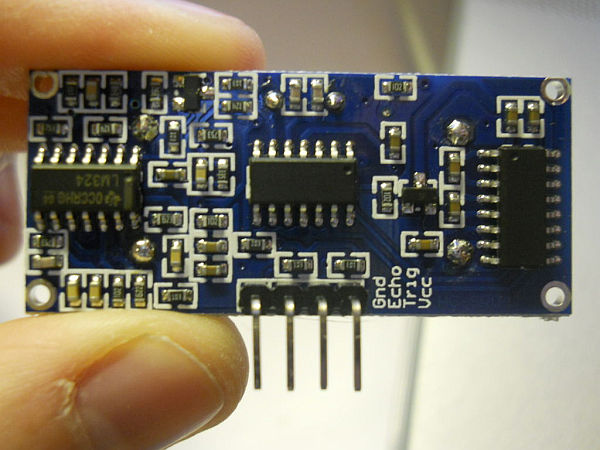 First, place the distance sensor on one end of the breadboard so that none of the pins are connected (usually parallel to the outside rails).
Then place the LED’s in the order from Left to Right : Green, Green, Green, Yellow, Yellow, Red
Each LED should have the long lead facing the same way. Mine are on the left side.
Next, connect a resistor to the short leg of each LED and to the inside rail of the breadboard.
Once that is done, move on to the next step.

In this step, I will show you how to put the wires into the breadboard to connect to the arduino.

Step 3: Connecting to the Arduino

In this step I will show you how to connect the wires from the breadboard to the arduino.

For more detail: How to make A light-up distance sensor