If you mention a clock that receives its time via radio, most people will think of one taking a long wave signal from a station such as WWVB, MSF, or DCF77. A more recent trend however has been for clocks that set themselves from orbiting navigation satellites, and an example comes to us from [KK99]. 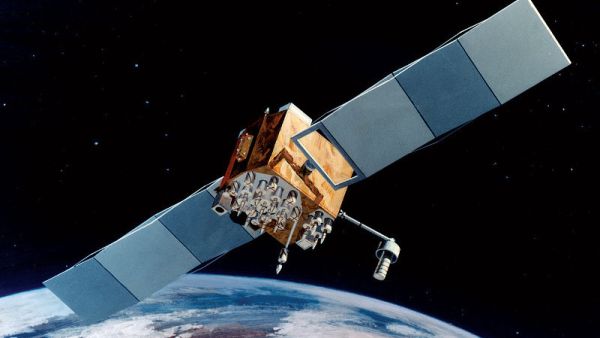 It’s a relatively simple hardware build in that it is simply an Arduino Nano, GPS module, and e-ink display module wired together, but it provides an interesting exercise in running through the code required for a GPS clock. 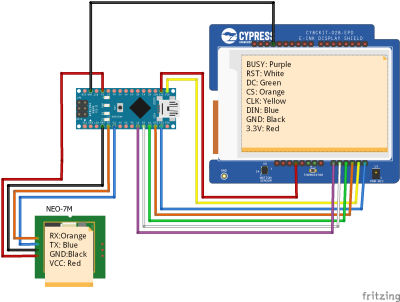 It does however give us a chance to remember the story from last year surrounding WWVB, as a budget proposal last year mooted the prospect of the closure of the Fort-Collins-based time signal transmitter. Were that to happen an estimated 50 million American clocks would lose their reference, and while their owners could always update them manually, there will always be time-based systems to which that won’t be applied for whatever reason.  Europeans meanwhile are safe in their time transmissions for now , but in case they think they have their mains grid to fall back on it’s worth remembering the time they lost six seconds.