This example demonstrates how to debounce an input, which means checking twice in a short period of time to make sure it’s definitely pressed. Without debouncing, pressing the button once can appear to the code as multiple presses. Makes use of the millis() function to keep track of the time when the button is pressed. 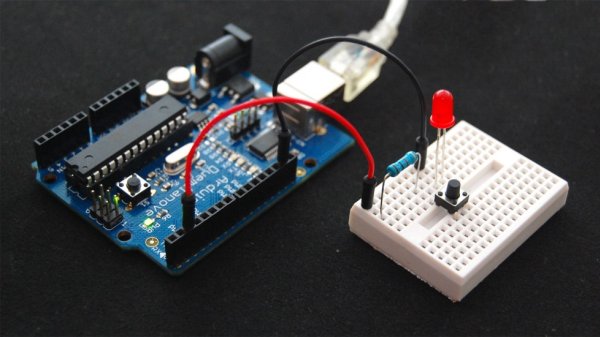 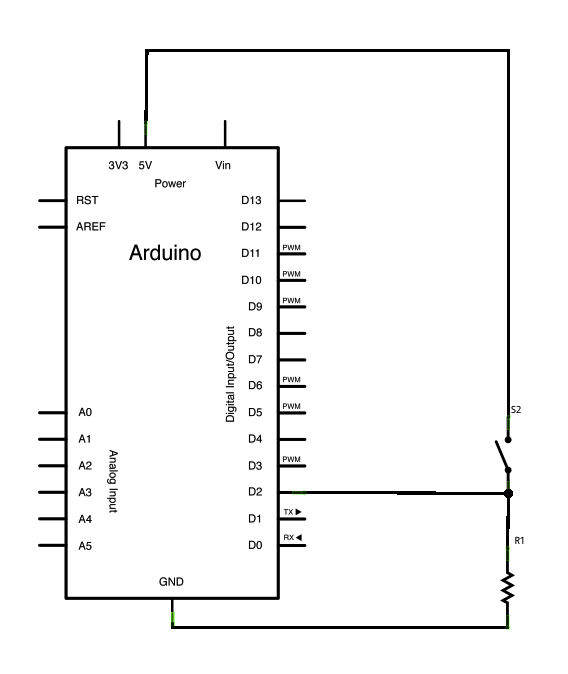 Each time the input pin goes from LOW to HIGH (e.g. because of a push-button
press), the output pin is toggled from LOW to HIGH or HIGH to LOW.  There’s
a minimum delay between toggles to debounce the circuit (i.e. to ignore
noise).

* Note: On most Arduino boards, there is already an LED on the board
connected to pin 13, so you don’t need any extra components for this example.