Build your own Arduino Uno

I often use Arduino to test out my project prototype before complete it. Sometimes, I wanted to test more than one project at the same time. I would need more Arduino, but the original Arduino is over my budget for prototyping purpose. Therefore, I decided to make my own Arduino. Some of the benefits of making your Arduino (at least for me) are it is cheap, easy, learn to design PCB and electronics at the same time. Although there are a lot of guides on how to make your own Arduino, I decided to make one so as I can share with my readers, and at the same time document it for myself. 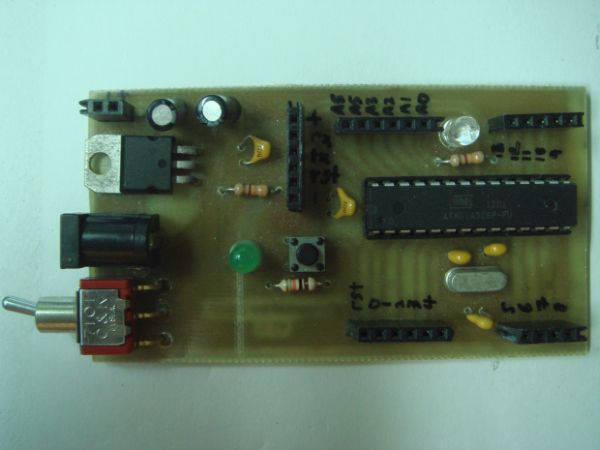 First, I am going to list a few basic items and parts required for standalone Arduino.

Besides, the parts mentioned above, another important part that you need is a USB to UART converter. You would need this to program your Arduino from your computer. There are a few USB to UART converter available to you, most of them uses FT232RL IC, but I will also show you the one that I am using, which uses PL2303 IC.

For more detail: Build your own Arduino Uno

Project MACKRA was started after I saw the many problems with pre-built robotic platforms e.g. size, programability, mobility, need for...