I use Proteus design a Barebone Arduino: 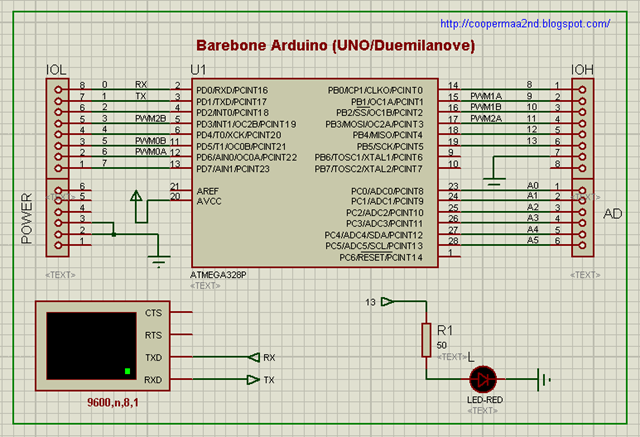 The Barebone Arduino pin completely modeled on the Arduino UNO and Duemilanove: 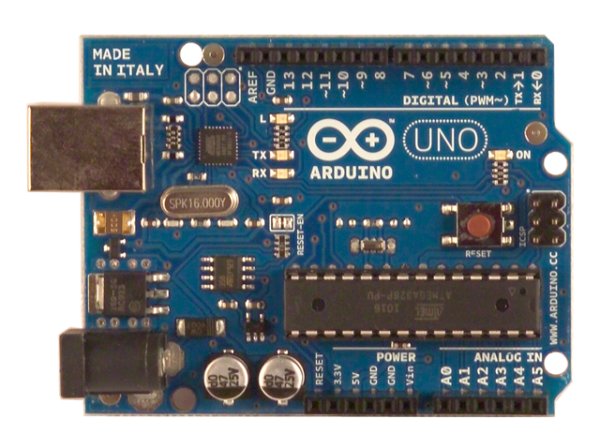 I have a bad memory, not remember the the Arduino with ATmega328P between, pin correspondence between the Proteus simulation before Arduino ATmega328P with Arduino pin corresponding figure had often had to check very troublesome. With this Barebone Arduino, you want to simulate Arduino much more convenient.

The Barebone Arduino design file ( BareboneArduino.dsn ), under the URL:

Proteus 8 is the result of over three years development with a consistent focus on product integration. It includes:

How to use the Barebone Arduino?

If you want to use the Digital Output pins connected Actuators, for example, connected to pin 13 on a LED, to do so: 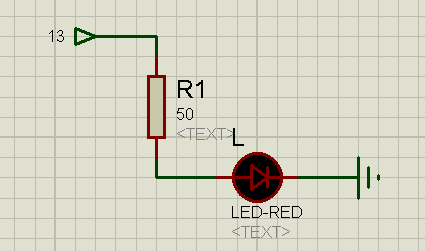 If you use the Digital Input pins connected Sensors, for example, pin 2 connected to a Button to do so: 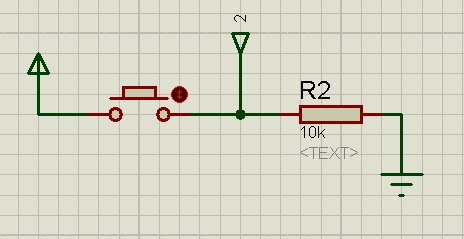 If you want to use the Analog Input pins connected Sensors, such as Analog pin 0 (A0) then a variable resistor, then you do so: 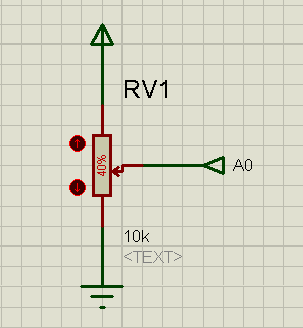