Analog In with an Arduino

In this lab, you’ll learn how to connect a variable resistor to a microcontroller and read it as an analog input. You’ll be able to read changing conditions from the physical world and convert them to changing variables in a program.

For this lab you will need to have the following parts: 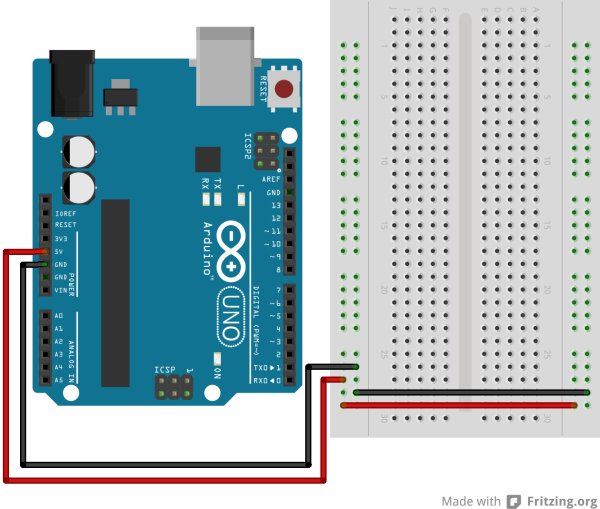 Add a potentiometer and LED

Connect a potentiometer to analog in pin 0 of the module, and an LED to digital pin 9:

Program your Arduino as follows:

First, establish some global variables: One to hold the value returned by the potentiometer, and another to hold the brightness value. Make a global constant to give the LED’s pin number a name.

In the setup() method, initialize serial communications at 9600 bits per second, and set the LED’s pin to be an output.

When you run this code, the LED should dim up and down as you turn the pot, and the brightness value should show up in the serial monitor.

For more detail: Analog In with an Arduino

Hardware Controller The Arduino platform is selected for this project, mainly due to its open software and hardware nature which...