In this project I built a 3D Scanner, that enables generating 3D models of physical objects.

The files can later be viewed in 3D software (GLC Player, Sketchup, Rhino, or sites such as http://3dfile.io)
and even manipulated into .STL file and 3D printed.

The software for this project is completely free, I am using Autodesk’s 123D catch, Link:123D catch
The 123D Catch is a great software, it requires taking many photos of an object all around it, and uploading it into the software, and it returns a 3D file.

Since I really liked the solution but did not wanted to take the photos myself – I built an instrument that does that –
description hence. 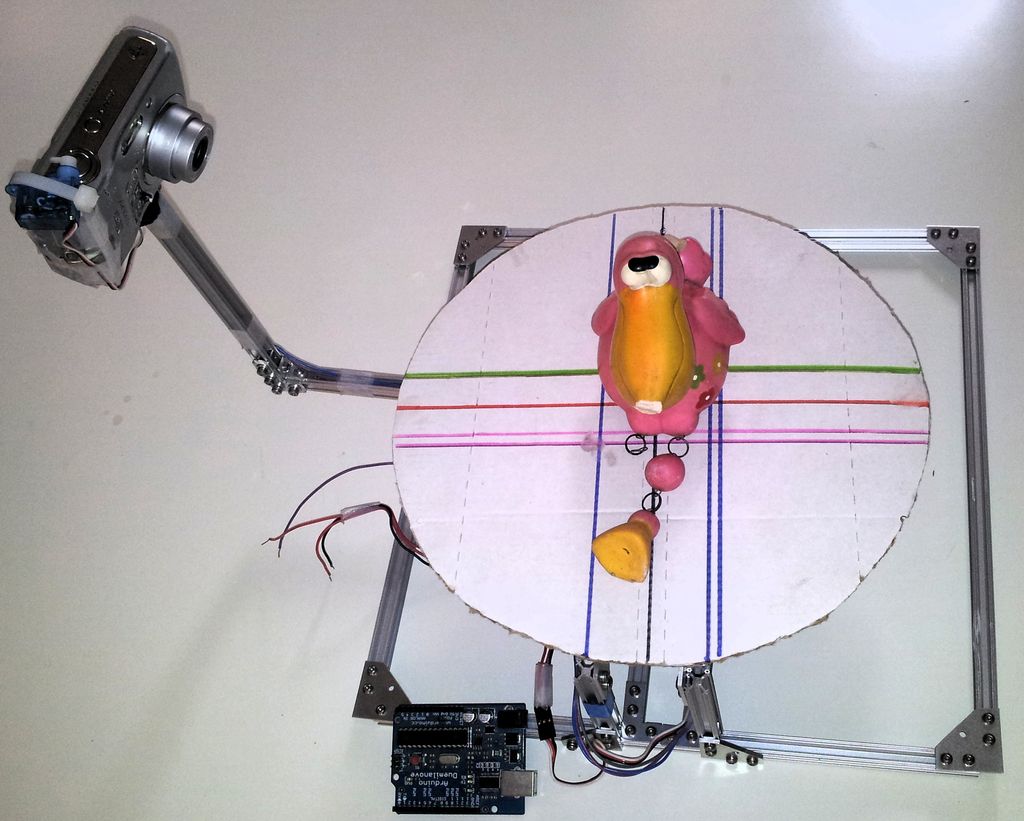 Step 1: Operation principle (can be skipped)

(This part can be skipped, it explains the logics behind the structure, The scanner will wok without this part…)

The design of the scanner is quite simple, and consists of 3 main parts:

Each parts has it roles –

(*) The reason that the arm rotates around the object instead turning the object around is in purpose to make the stitching algorithm work easier, since if the object rotates, and the surrounding stays the same, the software work becomes complicated and the model doesnt work so well, environment -same as light sources shadows and all. (I did built one model with turned stage but the results were awful)
(**) The color stripes on the base are also in purpose to help the  stitching algorithm – the help (colors, number of lines, orientation) to stitch.

The chassis is built from MicroRax (Link) profiles and parts, which is very easy to use and enables the arm to rotate almost 360 degreed around the object, it also host the rotation Servo (Full rotation servo – SpringRC SM4303)
It’s base is approx rectangular 30×30 [cm]

Made of cardboard, round, placed on the top of the chassis and carries the scanned object, colored stripes are painted on the cardboard (see step 1) approximate 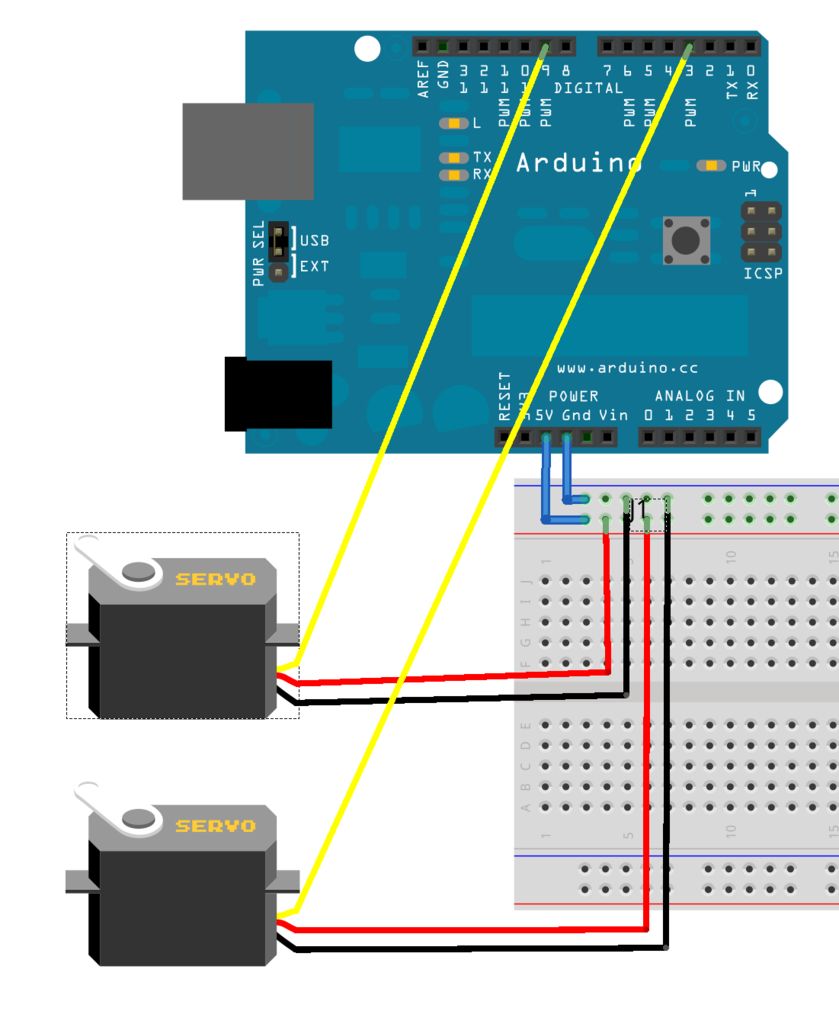 The role of the arms is to carry the camera and rotate it around the scanned object, it has 3 main components:

Hardware assembly:
This is quite straight forward, assemble the parts as seen in the pictures, ensure that the wires are long enuogh and will not get stuck during operation.
For more detail: 123D Scanner – Home made 3D Scanner
Turnkey PCB Assembly