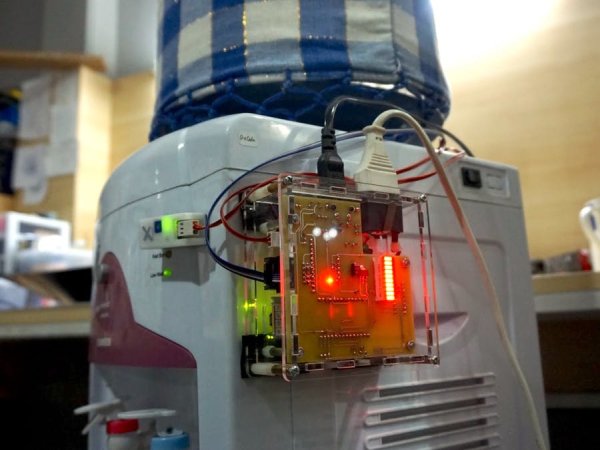 This project is a platform for drinking water monitoring and analytics, consists of IoT device, cloud, and mobile and web app.

This project focuses on one of the most vital nutrient for our body, drinking water. In Indonesia, the term “gallon” refers to an infrastructure for drinking water: water dispenser, and replaceable water bottle, as apparently the water bottle measurement is in gallon unit.

Detail background and thoughts behind this project are described in my project idea here, that I use for idea submission to World Largest Arduino Maker Challenge. The key objective of the project is building solution around the new Arduino MKR1000.

The project is a simplified version of my company’s real product called HomeX – Smart Gallon. Please note that the product itself is copyrighted.

We decide to share the project’s source code and design, as an effort to share to the community, and it’s intended to showcase:

Before telling much about what it’s all about, let’s take a look this video:

From setting up the IoT device, to monitor and control using UWP app and web app

The device prototype case is made from clear acrylic for now to show the internals. It is bigger than it should be, as many components, especially MKR1000, are still put on board through female header. 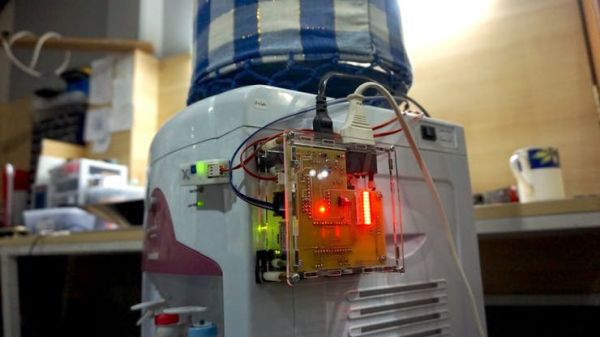 How it’s put on water dispenser 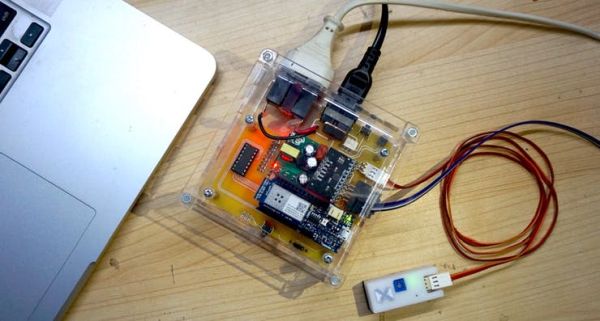 Bottom view. You can see Arduino MKR1000 there. 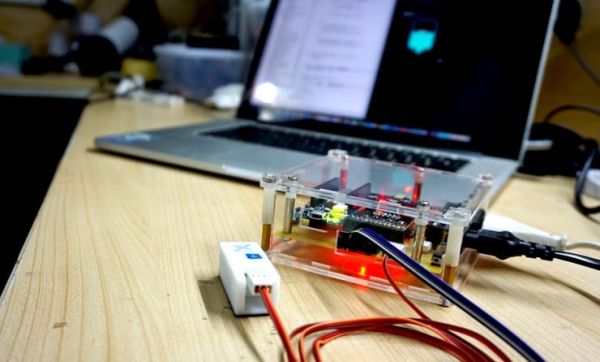 For monitoring and controlling devices from web browser. 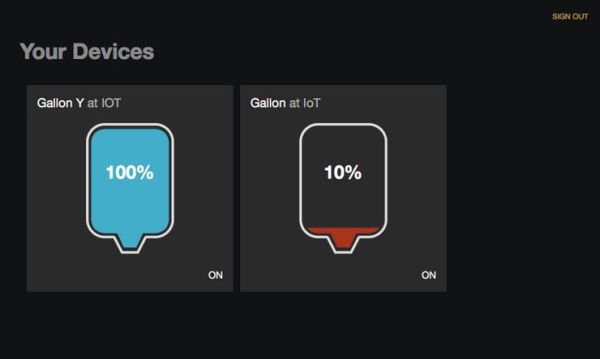 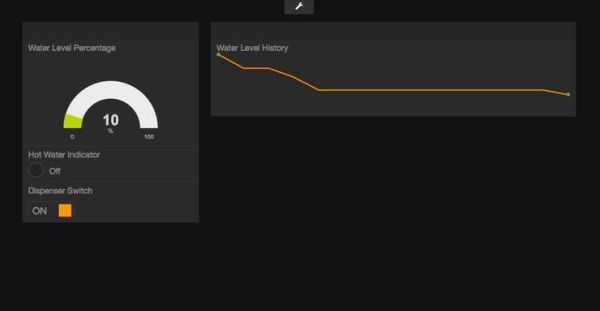 *Please note that the device’s dashboard may not show any data if the actual device is not turned on.

For signing-in to the app, you can use the same test account as dashboard. 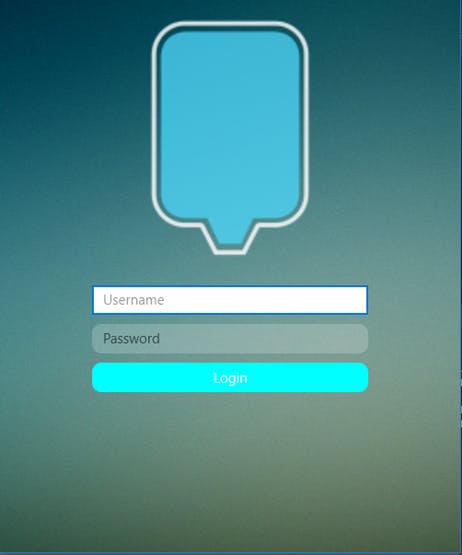 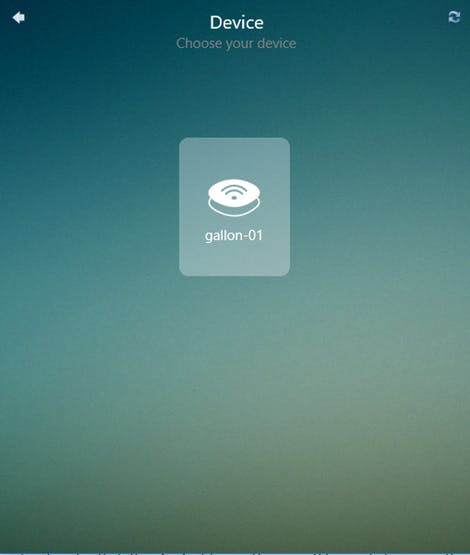 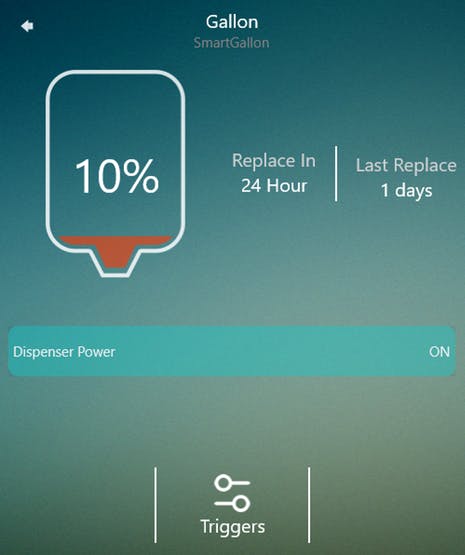 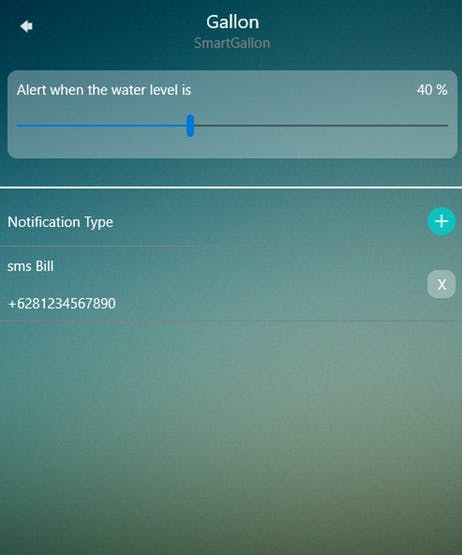 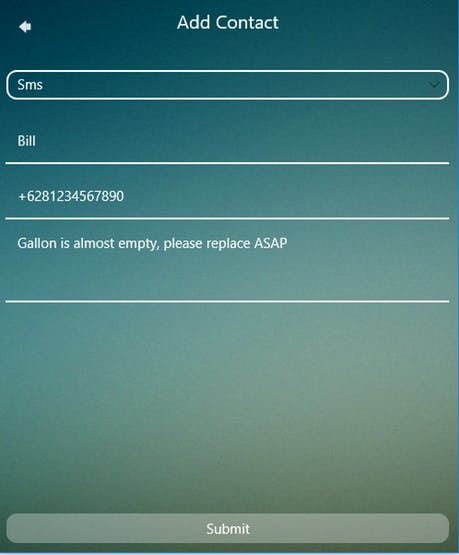 Such a simple use case doesn’t mean it is simple under the hood.

I want to highlight the capacitive sensor. It’s used to measure water level inside the bottle by measuring capacitance value at the sensor electrode upon water existence. For measuring capacitance, we leverage MPR121 module, that supports up to 12 electrodes. By using this kind of sensor, it means that the sensor doesn’t have to be physically in touch with water like the one with floating mechanism, or tube-based.

Azure is the heart of the platform. Beside for ingestion device-to-cloud telemetry data, it’s also used for sending cloud-to-device messages (or commands), and later for further analysis (hot or cold path) of ingested data stream. Following Azure services are used:

It’s crucial component that’s front-facing of IoT devices, as it’s used for ingesting data stream from IoT devices and sending command to them.

Communications between Azure IoT Hub and IoT devices are done entirely with native MQTT protocol over secure communication based on TLS/SSL. At the time of developing this project, Azure IoT Hub already supported MQTT v3.1.1. More on MQTT support in Azure Iot Hub is here.

In this project, Azure Stream Analytics is used to process data stream received by Azure IoT Hub in realtime. One of processing that’s currently performed is for knowing the rate of water level changes.

Fortunately, Azure Stream Analytics Job already supported input directly from IoT Hub. As for output, currently Azure Table Storage is used for now, but you can use another, Power BI for example.

As for analysis query, for now, I use this query:

It seems that the query still can be improved.

For reference, here’s the payload sample ingested by IoT Hub:

Applying that query and using that input data sample, we can get the output something like this:

From that output, now we know how fast the water level change from one percentage to another. Further analysis will reveal how soon the water in the bottle will be fully empty.

Virtual Machine is used to host:

Initially it’s considered to deploy those on Azure Websites. But for simplicity and reducing cost, we use VM for now.

And read the README file inside them to properly deploy the software.

We leverage Freeboard for creating the dashboard. It’s open source project that provides ready-to-use and customizable framework for creating dashboards.

As Freeboard only provides HTML-based frontend framework, we still need to create the backend based on Node.js for:

One thing to note that the data displayed on dashboard doesn’t directly coming from Azure IoT Hub. Although Freeboard supports data source from MQTT broker and Azure IoT Hub does support MQTT, but that requires us to set the MQTT password which is device’s SAS token on dashboard itself! So instead, data from IoT Hub relayed to dashboard via web socket by Gallon Watcher backend, and that’s why data source on Freeboard dashboard is socket.io.

As its premise, Universal Windows Platform allows to develop app targeted for Windows 10 tablet, desktop, and phone based on one codebase. Apparently, we can achieve that by creating this Visual Studio project.

Used libraries that you can install using NuGet:

To properly replicate the system in your own environment, especially from software-side, please refer to README file inside each repositories.

As for deploying used Azure services, please follow deployment guideline for each services. No special consideration needed. Some needed parameters:

Initial state of IoT device, after the first time MKR1000 is flashed, is not connected to internet. We can setup the device’s WiFi connection by using UWP app provided. To sign-in to UWP app and Web-based dashboard, use the provided test account.

This project has successfully implemented water level monitoring solution, that leverages Arduino MKR1000, Microsoft Azure services, Microsoft Universal Windows Platform, and Node.js. There are some areas of improvement as noted above.

This project also shows the proper development technique and toolset for developing Arduino software, for the perspective of software developer. My 19 years coding experience really plays much here 🙂

How it works: The flashlight turns on automatic for 60 seconds when it senses that the room is dark enough....