Saelig Company, Inc. announces the availability of the new PicoScope 2000 series oscilloscopes, which are 80% smaller than their predecessors, similar in size to a passport but &#190;&#8221; thick.  Connected to a PCʼs USB port for power and communication, they offer bandwidths up to 200MHz, making them ideal for field use while offering the performance of benchtop scopes. 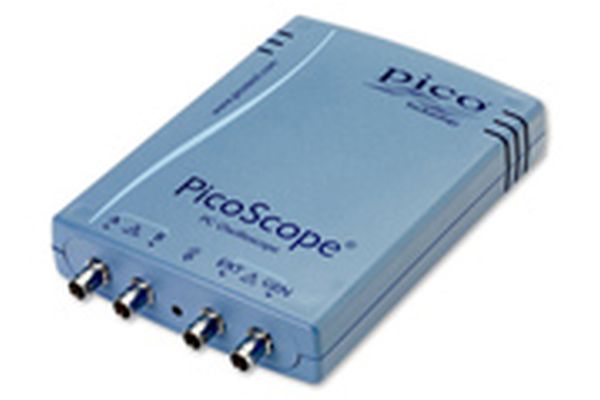 They feature a sample rate of up to 1GSa/s, with high-speed streaming of data up to 1MSa/s, enabling data captures of up to 100 million samples in length.  The series incorporate a built-in 100MSa/s or 1GSa/s waveform generator, PicoScope 2000 series oscilloscopes can produce standard signals such as sine, square, and triangle waveforms with programmable sweep, and can also act as a 12-bit 20MSa/s full-function arbitrary waveform generator that can reproduce sampled signals &#8211; a very useful feature.

A Software Development Kit (SDK) is also included, which allows scope control using custom or third-party software. The SDK and PicoScope are Windows-compatible, and example programs in C, Excel and LabView are also provided.

Twas a week before Christmas and all through the stores, gift buyers hunted for open-source goodies their makers and engineers...