This example shows you how to read different analog sensors to change the brightness of the three colors in the RGB LED. 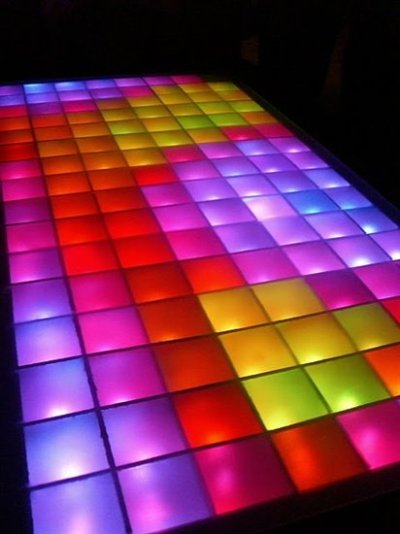 In this example you will read the amplitude from the microphone, the amount of light on the light sensor, and the position of the linear potentiometer. These three sensors will control the intensity of the red, blue, and green colors of the RGB LED. 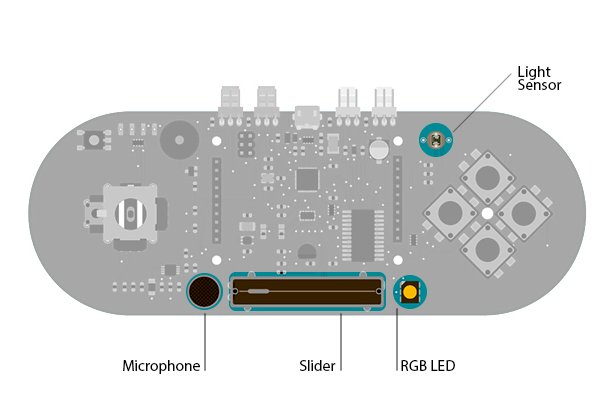 microphone, slider, light sensor and RGB led on the Esplora

The RGB LED is comprised of three colors that represent the three primary colors: red, green, and blue. Each of these light’s brightness is individually controllable with functions in the Esplora library:

If you want to control all the colors with one instruction you can use the writeRGB() function.

First of all, I'm from Switzerland so please excuse my english mistakes. Here is one of my first little project...