After selecting Kroeber Fountain as our location of interest, we began to notice that it was a place at which people would congregate without interacting with one another. The fountain’s shape – most notably, its tiered steps – affords it the ability to serve as a seat where multiple people can sit in close proximity to one another and still manage to treat each other like strangers. 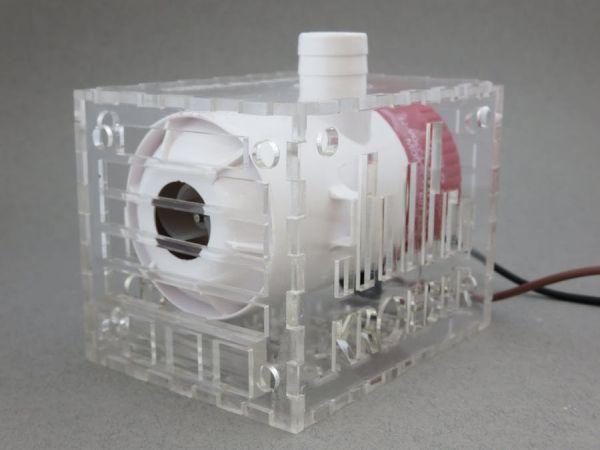 We wanted to blur the boundaries between strangers’ personal space regions by providing them with an incentive for making contact with one another. Our first idea revolved around the idea of “twin” outlets – if a person wanted to charge their laptop, for instance, the outlet would not supply power unless its twin was also in use. We had discussed the idea of orienting the outlet in such a manner that it would force strangers to sit close to one another, and by restricting power to solitary individuals, we would also be forcing individuals to communicate with one another to reach their shared goal of charging their respective devices. Other ideas at making strangers work collaboratively took on an element of “gamification.” Strangers could work together to race boats, play music, or change the configuration of the fountain’s water pumps.

Once the idea of allowing people to alter the fountain’s state entered our minds, we began to view the concept of personal space in a different light. We began to view personal space as a space in which a person feels a sense of ownership. People spend the vast majority of their time in public spaces in which everything has been predetermined for us. We wanted to give users some agency, a way to make a public space a bit more personal. From there we set out to build Kroebe, the fountain that recognizes and remembers you.

35,000 students roam the Berkeley campus and the Kroeber Fountain Beautification Project revolves around the idea of allowing these individuals to subtly personalize what has traditionally been a very public space. We accomplished this feat by creating a mobile application that gives people the ability to create a fountain show that reflects their personal preferences; a person can select their color or effect (for example, fade), height, and frequency (i.e., number of bursts per short interval of time) and register these settings to their device’s Bluetooth signal. Each time thereafter that this Bluetooth signal comes in range of the fountain, the previously defined fountain show will become activated. We are enabling individuals to exercise control over a public space for at least a brief moment, and to feel a sense of belonging. “Kroebe” is the fountain that recognizes and remembers you.