The making of the Raspberry Pi Model B+

The Director of Hardware at the Raspberry Pi Foundation, James Adams, walks us through the making of the new and improved Model B+ and more…

While he was a chip designer at Broadcom, James Adams ran the design team that created the 3D graphics engine that went on to feature in the Raspberry Pi, arguably the Pi’s strongest asset.

Later he moved to a tech startup called Argon Design that was created by the same man behind the original company that Broadcom bought many years ago for its multimedia technology. The 4th generation of that very chip also features in the Raspberry Pi, so Adams was already well versed with its capabilities long before joining the Foundation in February 2013.

“After a while, a close friend of mine, Eben Upton [founder of the Raspberry Pi Foundation], asked me to come across to the Foundation and run the hardware,” explains Adams. “I’m not the type to chase the money and I’m really happy to go to places that are interesting and fun. Pi is probably a good career move and I’ve been able to help generate some really cool technology so I couldn’t be happier… [Eben and I] had already worked together at Broadcom and the Raspberry Pi Foundation is pretty unique, so it was a really hard offer to turn down.” 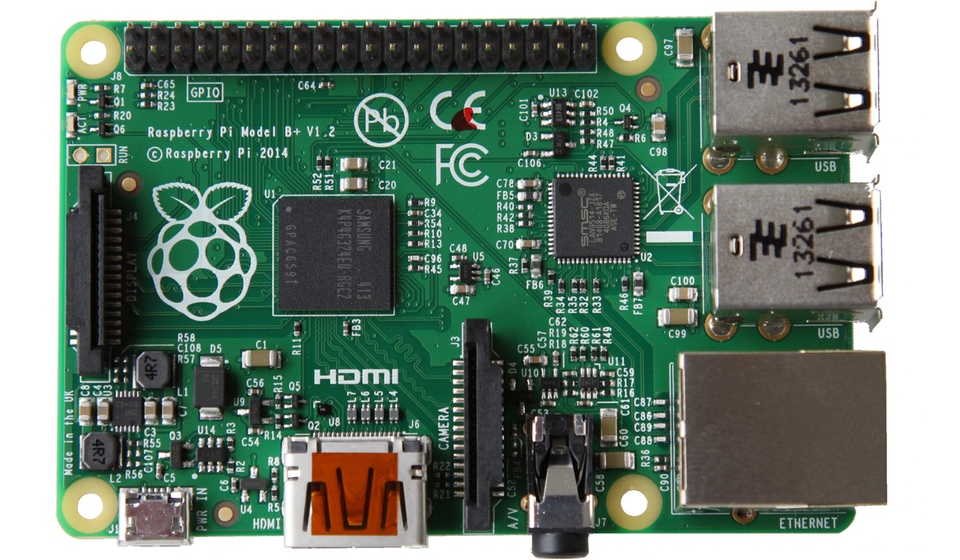 Before designing the Raspberry Pi Model B+ Adams’ first major role as Director of Hardware at the Foundation was to design the Compute Module, the more ‘industrial’ cousin of the Raspberry Pi.

READ  OscilloPhone: Use your Smartphone as an Oscilloscope / Signal Generator

“The Compute Module was kind of my project,” says Adams. “Before I even joined the Foundation I thought this would be a really cool thing. Similar things have existed and it’s not a new idea to put a little computer on a little board and let people plug it in to a simpler system, but nothing else has quite the special sauce of the Pi, like the software and the price.

For more detail: The making of the Raspberry Pi Model B+

This time on the show we continue coverage of Toorcamp 2012 - the American Hacker Camp. This time Darren speaks...