As a group, we feel that everyone should be able to enjoy the things they love to do despite their limitations. Our project is designed to enable people who are unable to use their legs to operate the pedals of a piano and to be able to do so by simply attaching a motion sensor to any moving part of their body. 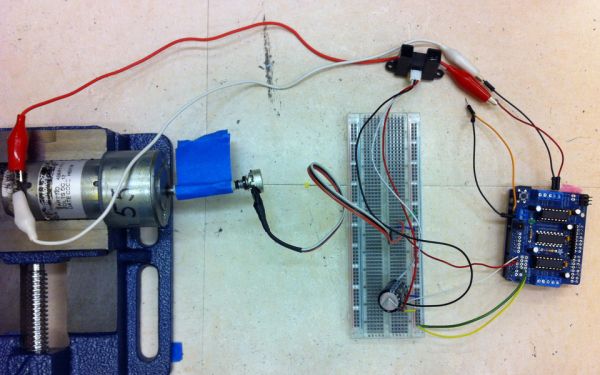 Depending on how they move, the motion sensor will send a signal to the Arduino /microprocessor which will in turn signal the motor to rotate. The motor will be connected to a Cam that will be attached to the pedals of the piano causing it to move either up or down as desired. The parts used in this project include: An Arduino/microprocessor, 12VDC motor, potentiometer, motor shield, cam, and an accelerometer, infrared detector, or other input device. 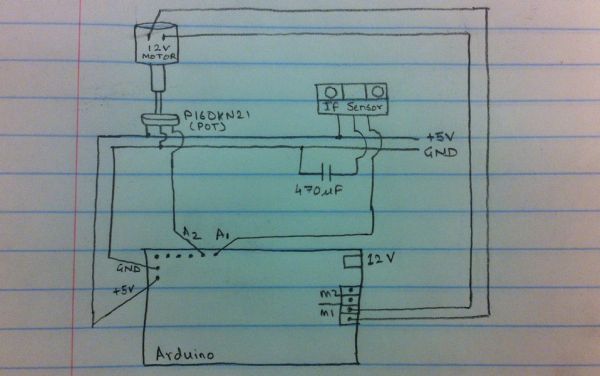