This example illustrates the use of the Mouse and keyboard libraries together. Five momentary switches act as directional buttons for your cursor. When a button is pressed, the cursor on your screen will move, and a keypress will be sent to the computer. Once you have the Leonardo programmed and wired up, open up your favorite text editor to see the results.

NB: When you use these libraries, the Arduino takes over your computer’s keyboard and mouse! 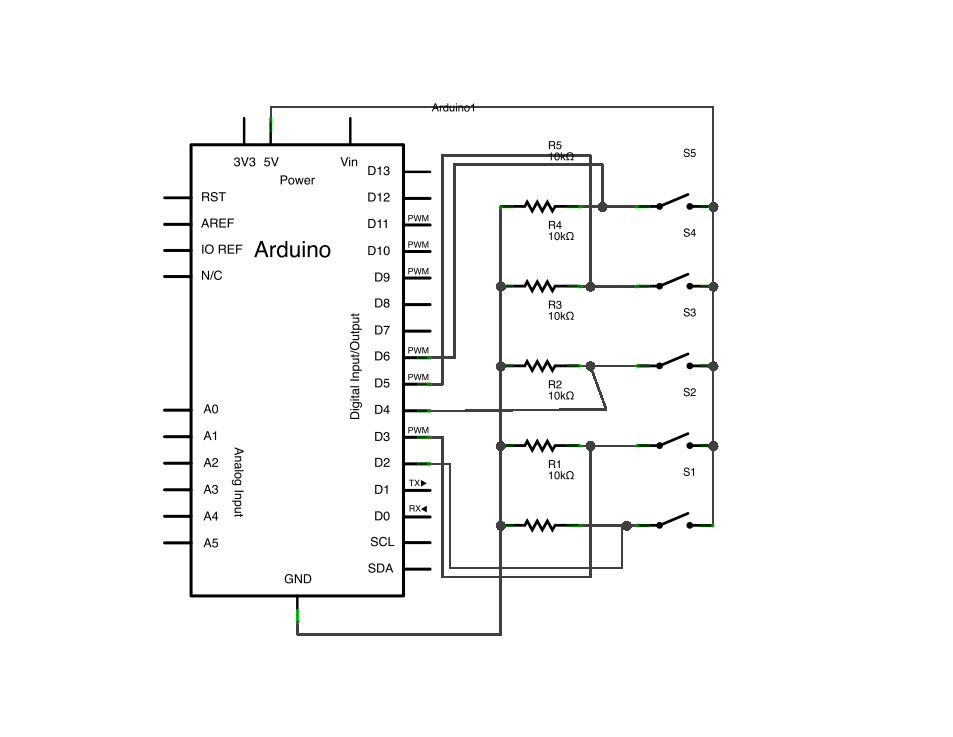 Have you ever wanted to control electronics with your smartphone?  The Arduino ADK (Android Development Kit) is the Arduino Mega...