Everyone has a certain Gait-Rythtm! ..influenced by architecture and our surrounding. This Project should Tack your Gait and find yours. 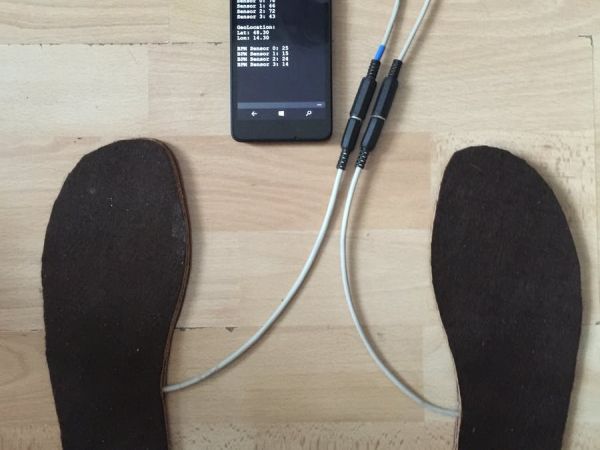 The Basic idea is to track your Gait because it is very Special and individual. A friend of mine tried this earlier with different sensors but they always brake. The big Problem with programming was that the library for virtual shields was not compiling without error on MKR1000. So use the latest Version! The second problem was that the app from Microsoft, which you can download from the store is not working! So you need a win10 computer with visual community 2015 to sideload the app on your phone! Don’t overstress the Bluetooth-Connection -> no realtime data visualizing because the Bluetooth module hangs up!

The first Thing was to build the sensors: 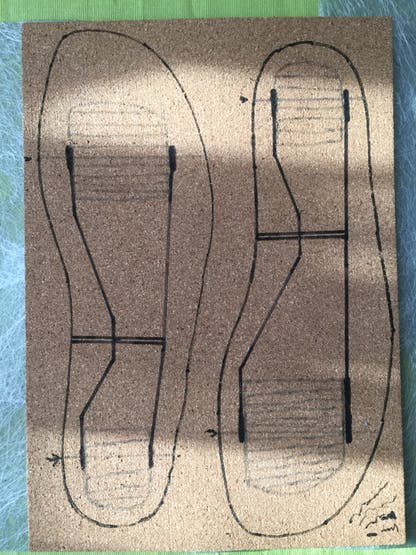 the basic layout on cork 2mm 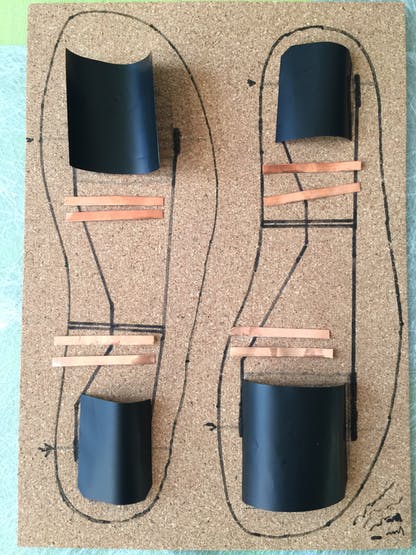 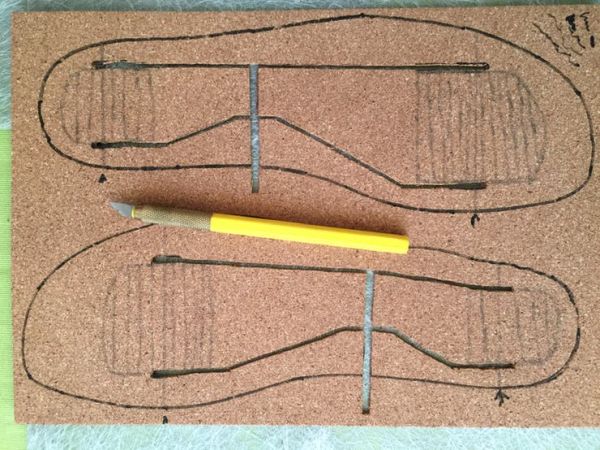 cutting out for cabeling 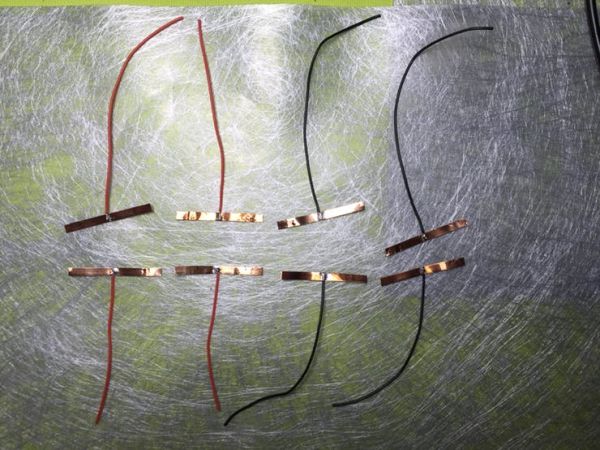 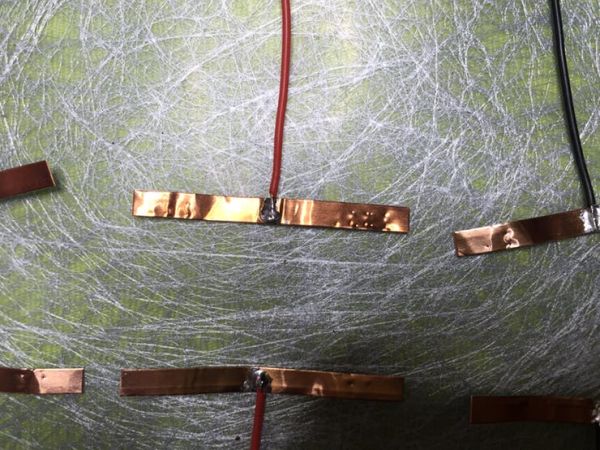 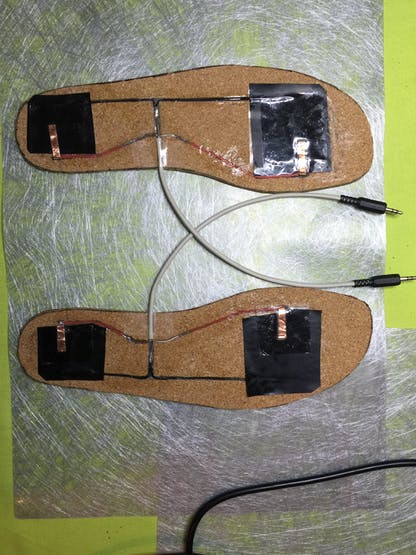 build up sensors for left and right! cabeling sealed with silicon! 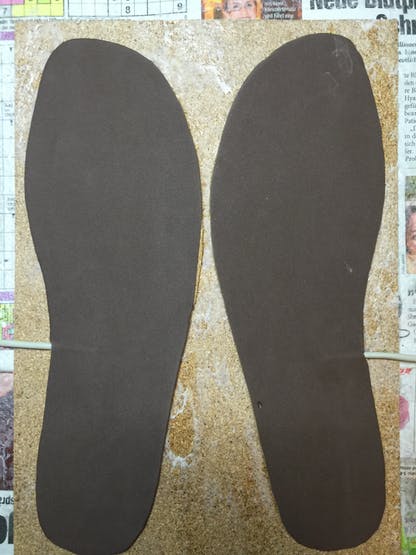 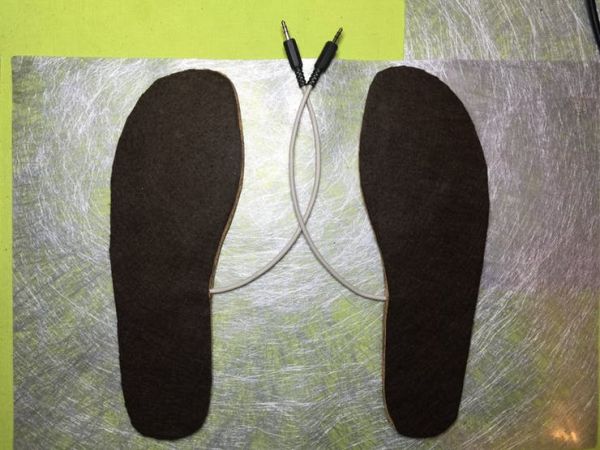 finished up side with fizmatte 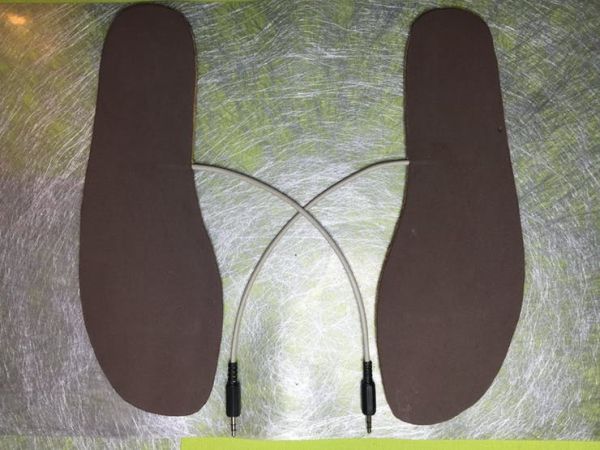 finished down side with moosgummi

The second Thing was cabeling to arduino: 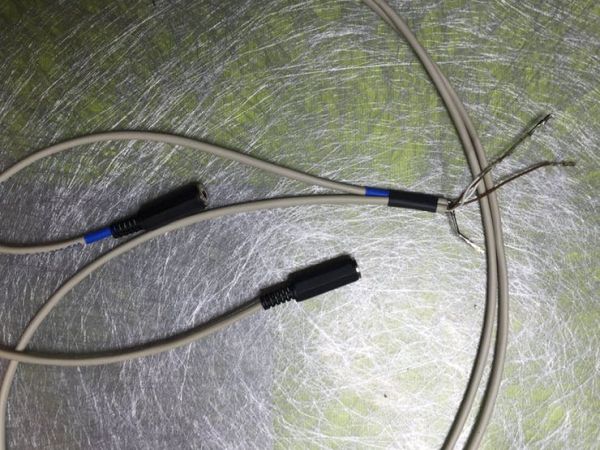 Making a Little circuit-board for connecting sensors and Bluetooth-Module to sensor: 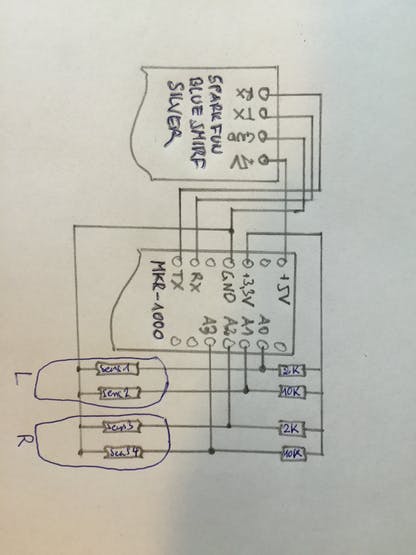 circuit-diagram (i used 2K and 10K as voltage divider -> take care not to exceed the max. Ampere!) 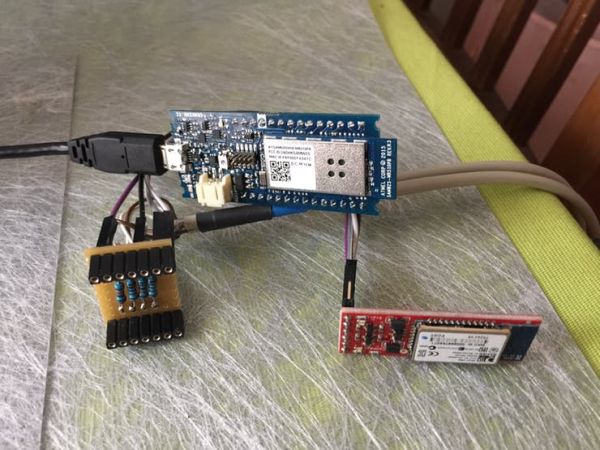 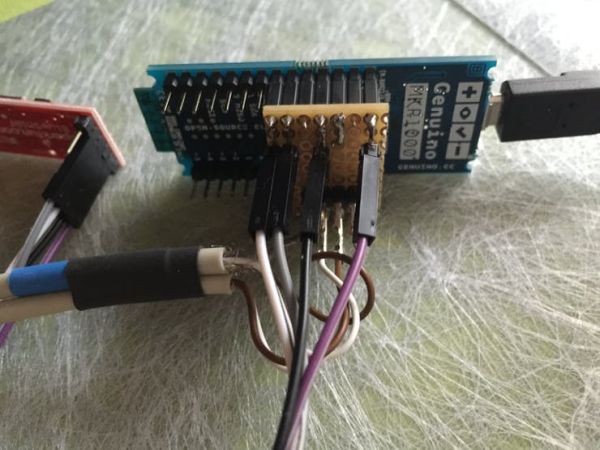 …and at last programming, hook up to phone and testing! 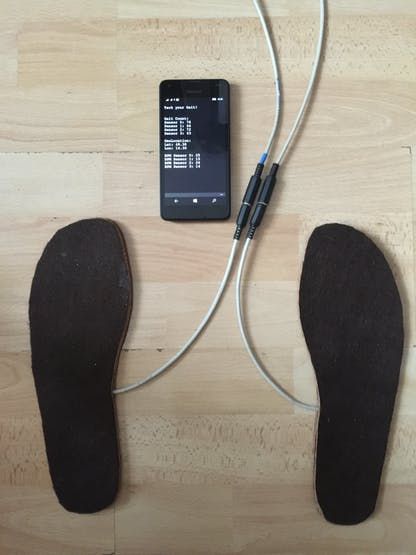 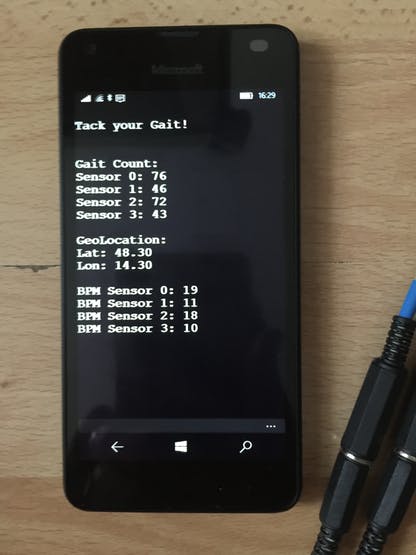 …and at last programming, hook up to phone and testing! With the project so far you can Count your steps and calculate Steps per Minute……..and it Shows your GPS-Position! In the next step i hook up a SD-Card-Slot and write the data to a SD-Card for protocol. So you can use Google to trace your route on a map and make a mid-track with processing! 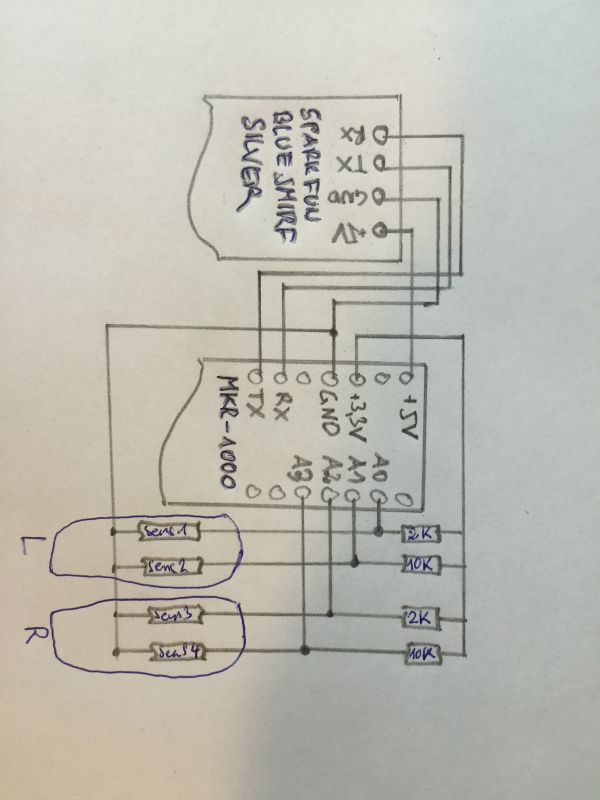 READ  Vehicle Tracking System Based on GPS and GSM

Photographic slides were popular in the middle part of the 20th century, but are long forgotten now. If you’ve found...