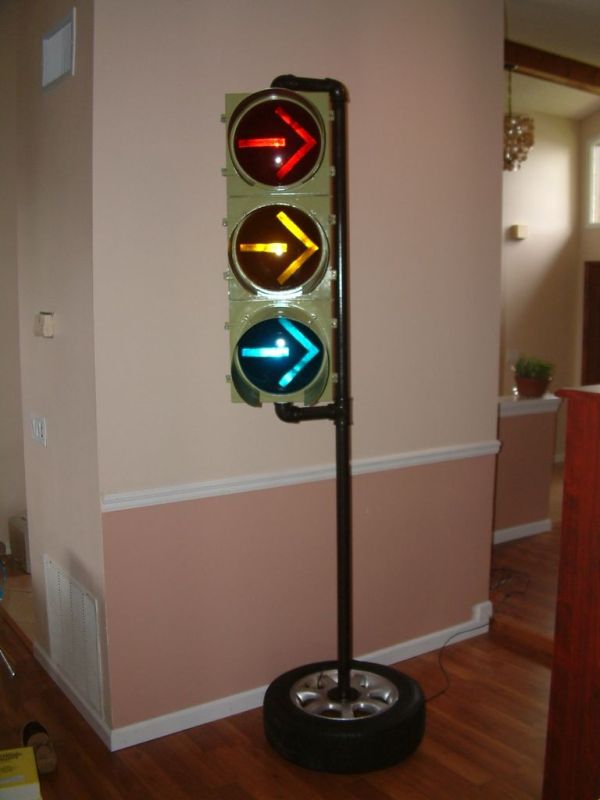 I had a traffic light that I was refinishing.  The only thing left to do was to build the controller for the light’s signal patterns.  To give it a twist I incorporated a remote control.  This was also the perfect opportunity for me to try out an Arduino.  I wanted to use the Arduino becuase it was easy to use on both MAC and Windows.

To start an electronics design project first define the parameters of it functionality.
This project is defined as:

and most important; Execute in a realtime manor.

Use prototype methods to test the circuit.

I used the Arduino Duemilanov.  I attached 3 LED’s , 4 switches and began to write the code.  The Arduino IDE (which is FREE!!) uses a syntax that is very similar to good old fashioned ANSI C.  I started with the modes of signal patterns.  I used a case statement to modularize my code.  I the added the code for the buttons.  The buttons control mode UP/DN and speed UP/DN.

Once I got the basics down I moved on to the add-ons.  I wired the remote control receiver to the Arduino making sure to connect the signal received line to my interrupt pin.   I also buffered my Arduino’s output pins using switching transistors that drive 5 volt relays. 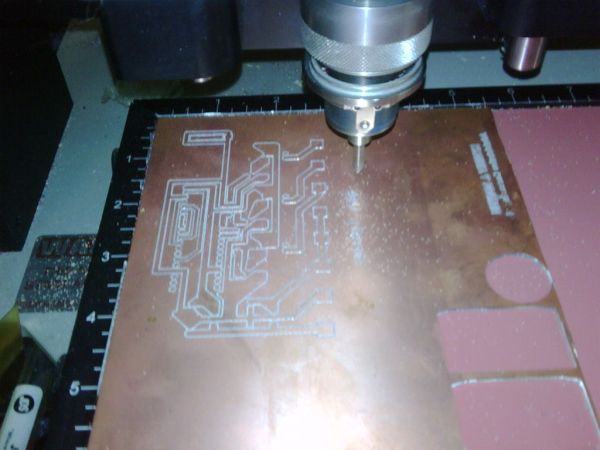 Test your circuit and code thoroughly.
The Arduino allows for field program ability, but that is no excuse for not testing.
After adding the remote control I had alot of code changes in order to operate the code.
This version has usable code for the remote’s receiver but it breaks the ability to reprogram the timing and default flash pattern and speed at power up.

Use a design program to model the electronic schematic

Create each component and connect their pins together

Every apartment needs awesome furniture, so why not make your own? This coffee table contains LED strips that light up...