Classical Pong game implemented on an Arduino Uno using a PCD8544 LCD screen which is better known as the Nokia 5110 screen. 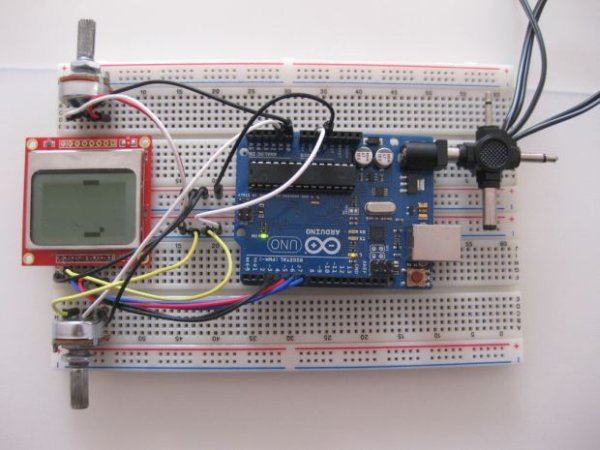 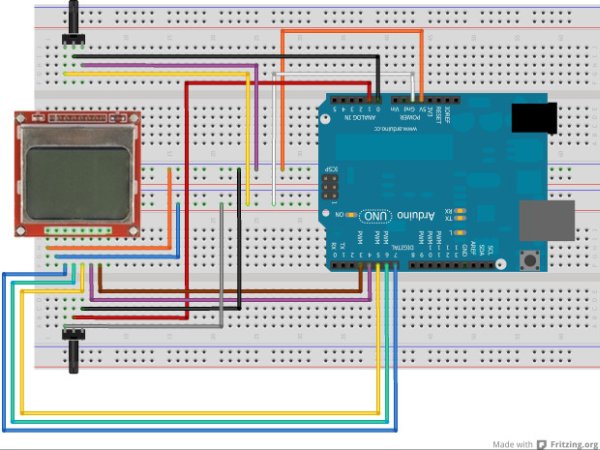 Edit: Thank you so much everyone for voting for James in the Toy Contest! He got first place and I...