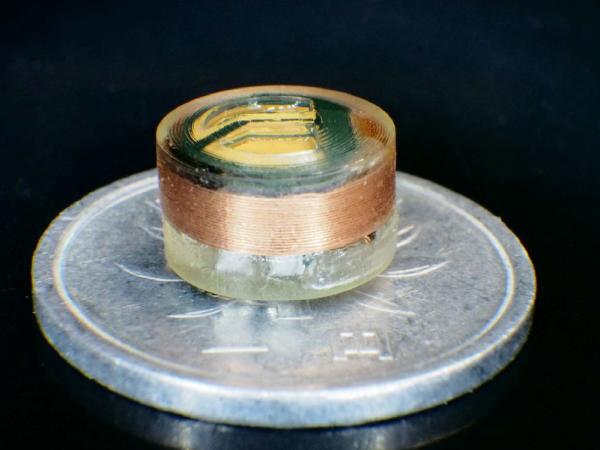 Temperature is very important and valuable during research about “biological clocks; ovulation cycles, heat strokes, and even hypothermia.” Researchers from the Nakamura Lab at Tohoku University have created a swallowable thermometer which is the size of a tablet. The thermometer was unveiled at Semicon Japan 2018. It is similar to BodyCap’s e-Celsius Pill.

Back in 2017, BodyCap won the European CE Mark to release its “swallowable wireless thermometer” called e-Celsius.  It has been designed to monitor patients’ core temperature, the e-Celsius Pill looks like a regular drug capsule. As it moves down the digestive tract, it transmits data wirelessly every 30 seconds to an “e-Viewer” that displays the readings and records the temperature during the pill’s journey. Tohoku’s Swallowable thermometer has been designed to do the same thing however; when compared to the e-Celsius pill, it is cheaper. Costs are expected to be less than a dollar while the e-Celsius will cost between $42 to $46.

The thermometer has a diameter of 9.16mm and it works based on the Lemon Battery Principle; it uses magnesium and platinum electrodes to generate electricity because of the acidic environment of the human stomach. It has four components which are: a temperature sensor, a wireless communication chip, a customized chip that was produced using 0.6μm-process CMOS technology and a capacitor.