Raspberry Pi and Arduino are the two most popular open source boards in Electronics Community. They are not only popular among Electronics Engineers but also among school students and hobbyists, because of their Easiness and Simplicity. Even some people just started liking Electronics because of Raspberry Pi and Arduino. These boards have great powers, and one can build very complicated and Hi-fi project in few simple steps and little programming.

We have created number of Arduino Projects and Tutorials, from very simple ones to complicated ones. We have also created Series of Raspberry Pi Tutorials, from where anyone can start learning from ‘scratch’. This is a small contribution towards Electronics Community from our side and this portal has proved itself as Great Learning Resource for Electronics. So today we are bringing these two great boards together by Interfacing Arduino with Raspberry Pi.

In this tutorial, we will establish a Serial Communication between Raspberry Pi and Arduino Uno. PI has only 26 GPIO pins and zero ADC channels, so when we do projects like 3D printer, PI cannot do all the interactions alone. So we need more output pins and additional functions, for adding more functions to PI, we establish a communication between PI and UNO. With that we can use all the function of UNO as they were PI functions. 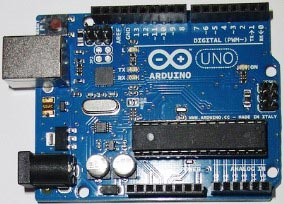 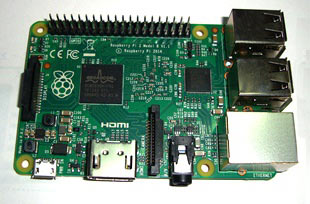 Arduino is a big platform for project development, having many boards like Arduino Uno, Arduino Pro mini, Arduino Due etc. They are ATMEGA controller based boards designed for Electronic Engineers and Hobbyists. Although there are many boards on Arduino platform, but Arduino Uno got many appreciations, for its ease of doing projects. Arduino based program development environment is an easy way to write the program when compared to others.

Here we are using Raspberry Pi 2 Model B with Raspbian Jessie OS and Arduino Uno. All the basic Hardware and Software requirements, regarding Raspberry Pi, are previously discussed, you can look it up in the Raspberry Pi Introduction, other than that we need: 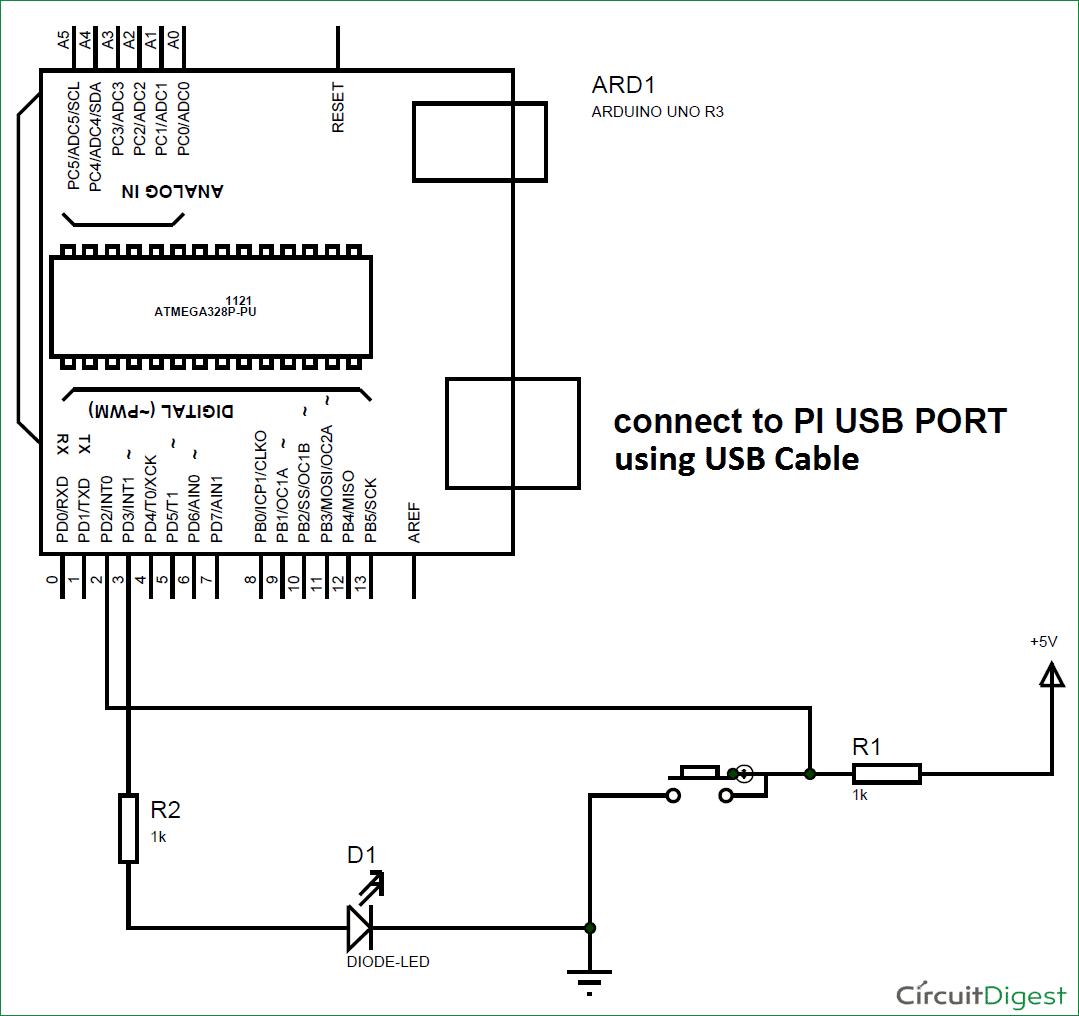 The CANable: a small USB to CAN adapter

The CANable is a hardware clone of Eric Evenchick’s CANtact project, an open-hardware USB to CAN adapter compatible with socketcan....