The Cortex-M7 retains the same instruction set of the other processors in the Cortex M series, but has been given a six-stage super scalar pipeline architecture which dramatically increases its performance over the previous Cortex-M4. 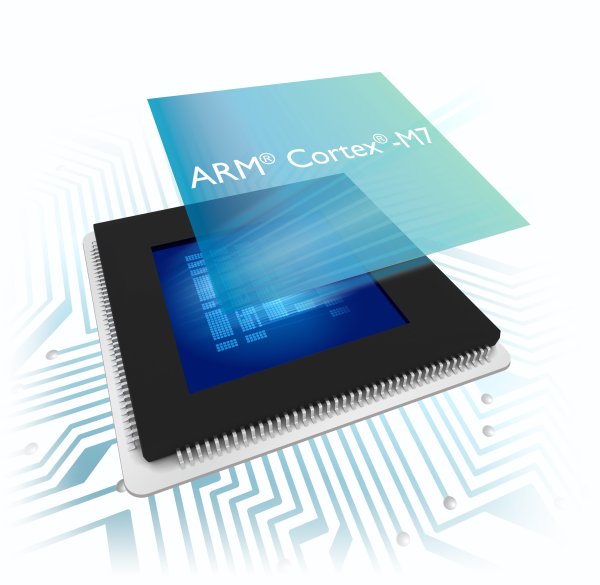 “This has given us a significant step forward in performance, more than by merely changing the process technology,” said Johnson.

The M7 will have double the DSP performance of the M4 and its benchmark processing performance is measured at 5 CoreMark/MHz.

The M7 is likely to become the workhorse for higher performance general purpose microcontrollers and Johnson expects this to see the processor used in high end video processing systems, routers and automotive applications.

For the first time with Cortex-M series, there is error correcting on the memory interfaces which means the M7 processor can be used in safety critical designs.

The Cortex-M7 processor is supported from launch by the ARM Keil microcontroller development kit (MDK), which integrates the ARM compilation tools with the Keil µVision IDE and debugger.

If you are a pet owner, going on vacation can be stressful. Usually, you need a friend or neighbor to...