Green lasers for projector applications need to have not only outstanding beam characteristics but also a high optical performance in order to deliver sharp and bright images. Although a projector also needs red and blue lasers, green is the crucial color in RGB solutions – and also the color that poses the greatest challenges in production. PLT3 520D continues Osram’s success story with green lasers. At 140 mW it achieves an unprecedented high pulse output for direct green laser diodes. In addition, the efficiency of the laser has been increased to a typical value of 8%. Thanks to these improvements, it is now possible to turn a smartphone into a small cinema projector. The small display of the device can be enlarged several times over. 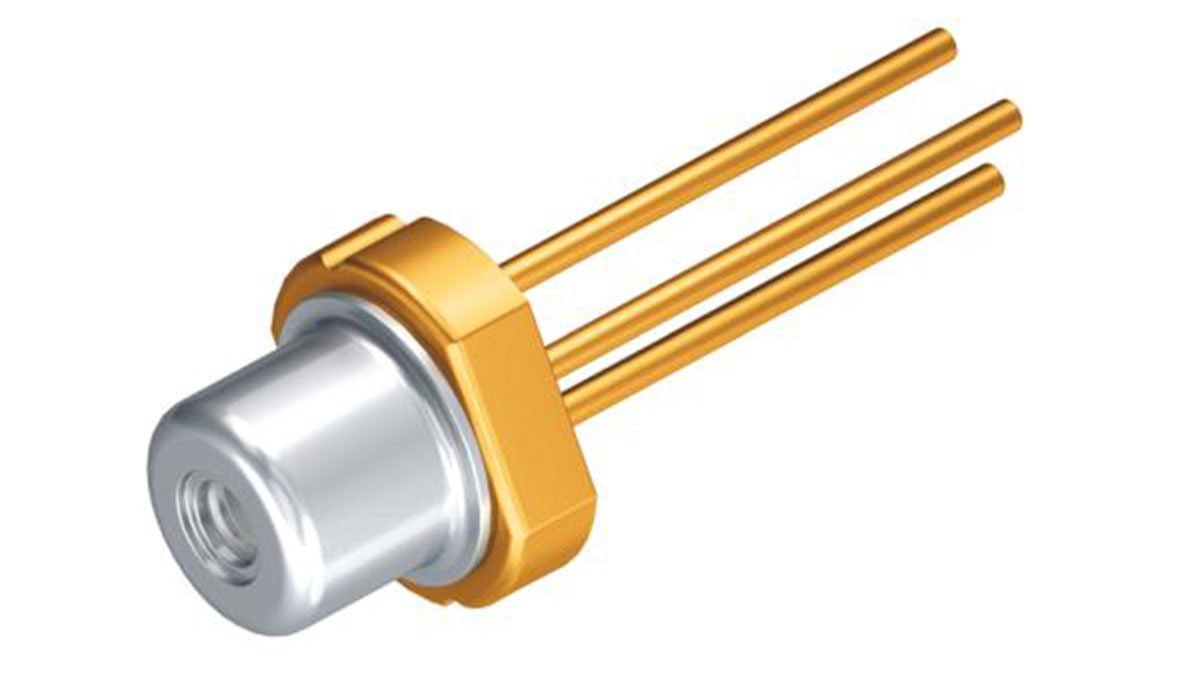 Up to now, RGB laser projections for smartphones, based on a red, green and blue laser, often had brightness problems. The reason was the often insufficient brightness of the green laser. Green light has a special importance in RGB applications because the human eye is most sensitive in the green spectral range. The brighter the green laser shines on a surface, the brighter and stronger the projected image appears to the viewer. With its PLT3 520D now offering 140 mW at 300 mA in pulsed mode (50% duty cycle), Osram has achieved unprecedented performance for a green single-mode laser. So far, the limit for these components was 80 mW. A further advantage of the diode is its compact and space-saving TO38 metal housing with a diameter of only 3.8 mm. The laser diode with a wavelength of 520 nm has been specially developed for laser projection applications that use a MEMS scanner as the image encoder.