I am a big fan of programming but I like to keep it down to 555 timer but when it comes to complex functions like flashing a LED in a certain pattern programming is necessary.One day while surfing through the I came across something known as Morse code.I decided to read it and found it totally awesome.I tried to make it with an arduino and I was successful in doing so. And now here that project explaining what I did.This is a low cost fun to do project suitable for beginners ;it also requires minimal parts.

This instructable will explain how to create the circuit ,making a shield for the arduino,making some changes,displaying custom messages and how to install the Morse code library 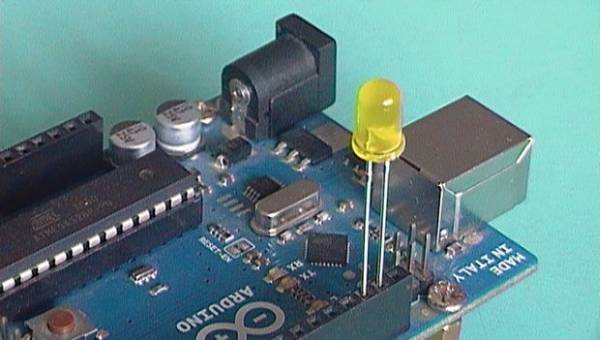 Morse code is a method of transmitting textual information as a series of on-off tones, lights, or clicks that can be directly understood by a skilled listener or observer without special equipment. The International Morse Code encodes the ISO basic Latin alphabet, some extra Latin letters, the Arabic numerals and a small set of punctuation and procedural signals as standardized sequences of short and long signals called “dots” and “dashes” respectively, or “dis” and “dahs”. Because many non-English natural languages use more than the 26 Roman letters, extensions to the Morse alphabet exist for those languages.
Each character (letter or numeral) is represented by a unique sequence of dots and dashes. The duration of a dash is three times the duration of a dot. Each dot or dash is followed by a short silence, equal to the dot duration. The letters of a word are separated by a space equal to three dots (one dash), and two words are separated by a space equal to seven dots. The dot duration is the basic unit of time measurement in code transmission.In the picture you can see the Morse code for each alphabet and number.

The price will be about 0.60 $ assuming that you have a arduino and all the tools and if not it will be about 47.95 $ (Quiet expensive)

We have collected all the parts we need now lets make the circuit.The circuit is pretty straight forward (it could also be the simplest circuit you have ever seen) connect the longer lead of the LED (i.e the positive terminal) to digital pin13 and the shorter lead of the LED (i.e the negative terminal) to the gnd pin of the arduino(located besides the digital pin13) you need not connect a resistor as there is already a resistor connected to the digital pin13 or you can use the LED attached to digital pin 13 on the board itself. See the last picture for the fritzing diagram.

Now having built the circuit its time to upload some code to our arduino but besides that I have also included the Morse code library (the reason why some of you are reading this).Now lets start up and install our library (fun eh) and upload some code.

To install your library first, make a Morse directory inside of the libraries sub-directory of your sketchbook directory. Copy or move the Morse.h and Morse.cpp files into that directory. Now launch the Arduino environment. If you open the Sketch > Import Library menu, you should see Morse inside. The library will be compiled with sketches that use it. If the library doesn’t seem to build, make sure that the files really end in .cpp and .h (with no extra .pde or .txt extension, for example). 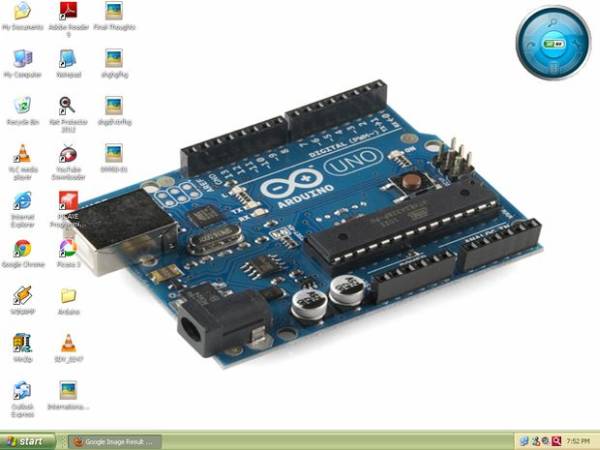 I have included a downloadable folder which you have to just paste in your libraries folder.

Screenshots are also included so that you can easily install the library.The location of the arduino folder in your computer maybe different.