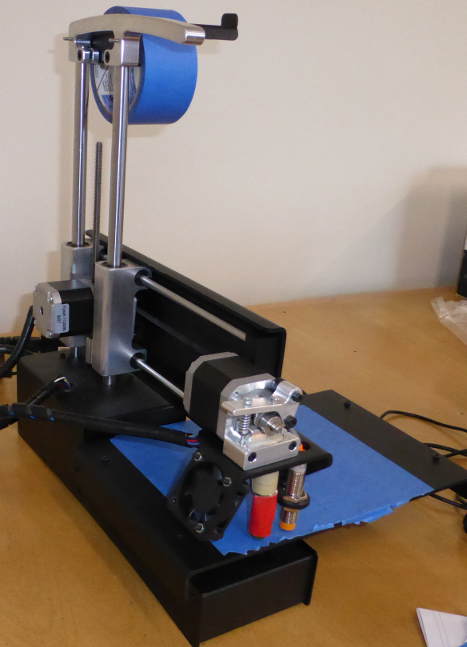 The Makerspace has its own equipment (and a meetup page), which is installed in a multi-purpose room during the events.

According to the library: “Surrey Library Service has an ambition to host a place where people can meet to collaborate, create, learn, and innovate. It is a project that would help young people, small businesses, and the local creative economy. Join us for digital events on a wide range of subjects: Code Club and Pocket Coding, sellf-publishing, e-publishing, build your own website, making the most of your tablet, Minecraft sessions, Maker Makey, programmable lego, Arduino and other electronic kits, robotic kits and 3D printing.” 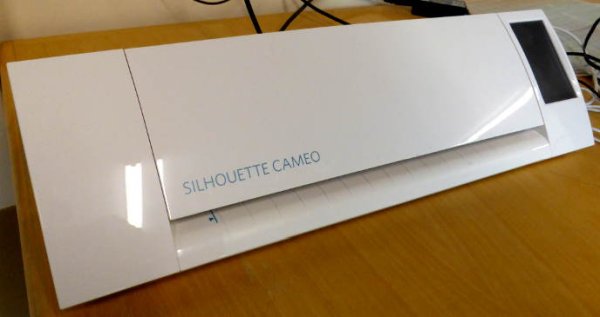 The library owns some interesting equipment: 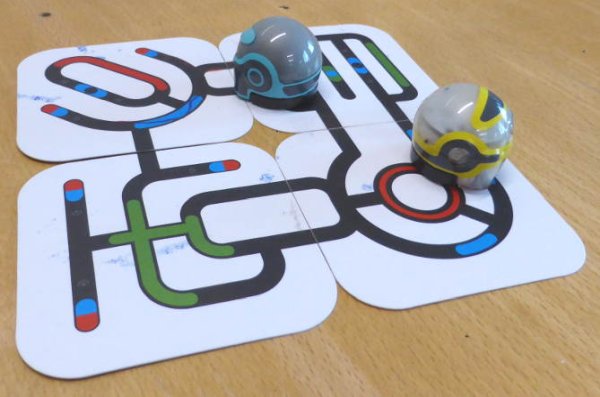 Then there are a whole bunch of kits and devices to introduce people to computing, electronics and robotics. 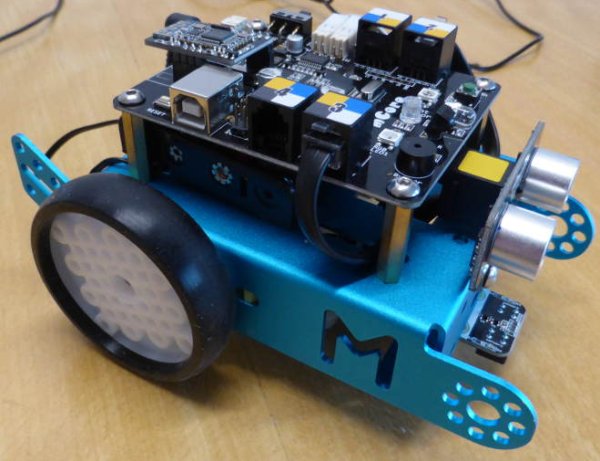 I went along to one of the MakerSpace’s monthly adult maker (over 12 is the rule) clubs and had a look over the equipment, which was fascinating.

There was also an enthusiastic and knowledgeable member of library staff, and two techie volunteers.

Sadly, aside from me, there were no punters and so no ‘creative ‘buzz’ – and this a real shame because the gear was there, as was plenty of willing help. Indeed, I stepped into the Guildford Makerspace having never heard of Ozobot or littleBits, and went away with my horizons broadened. 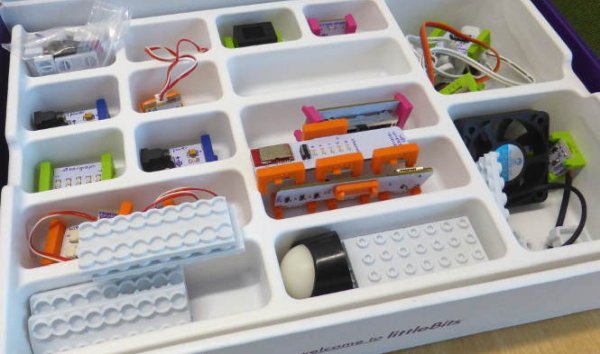 Maybe it is the emphasis on self-learning at the Makerspace, rather than the more formal courses, that intimidates potential attendees, and it could be the time – 3pm to 6pm is tough for adults unless they are retired. Or is it just that word has yet to spread? 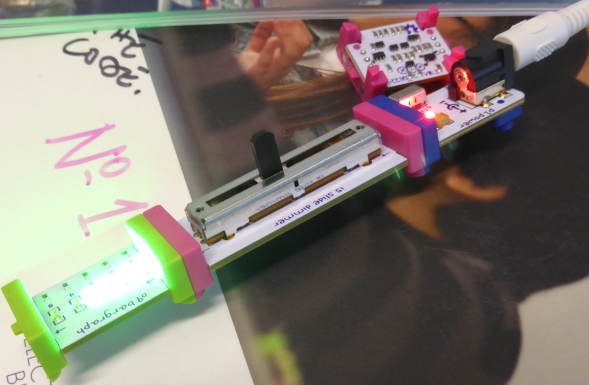 It is a shame, because anyone wondering ‘what is 3D printing?’ could walk off the street and up to the third floor of the library, then emerge a couple of hours later knowing the answer. The same would be true of ‘what is electronics?’ or Raspberry Pi, or Arduino. And in the case of 3D printing, they might even go home with something they printed in their pocket.

Likewise, at the end of one session, someone with a project in mind could have a fair idea if that project was feasible with what is available at the Makerspace, and could even have made a start.

Amongst more formal events, the library is about to begin ‘Learn Python programming at the library’, a free four week course  on Thursdays (6.45-9pm, better for adults), and there is a weekly ‘women’s digital club’ that covers topics as diverse as programming, social media, marketing and the Internet.

Added to this is a forthcoming series of children’s STEM events on Saturday mornings that will surely make enthusiastic use of the Makerspace equipment. 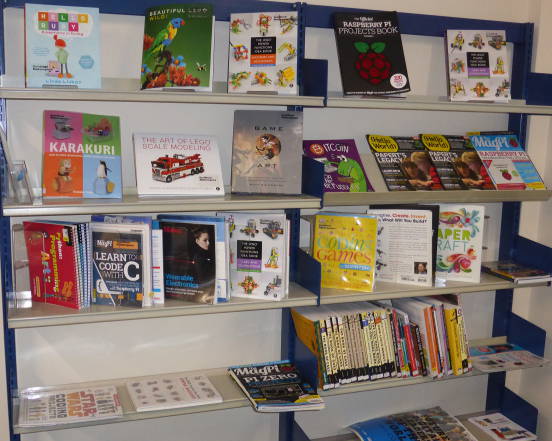 The aim is to establish the library service’s reputation as making interesting digital things happen, to make contacts within relevant local organisations, and to build a list of people willing to act either as steering group members or as volunteers for a possible makerspace. So join us if you want to take part – either to help us work towards a makerspace at Guildford library, or simply to participate in one of our digital events.

Hats off to Surrey County Council and Guildford Library for promoting STEM subjects and digital skills to adults and children.

The purpose of our final project was to create an unstable system that would allow us to investigate classical control...