The official Arduino development team has this week announced improvements they have made to the compilation terms for the free plan in the online Arduino IDE. The Arduino cloud editor is the online Arduino alternative to the popular Arduino IDE, requiring no installation and including all the most popular libraries to help you build your projects. To help satisfy the different needs of developers, enthusiasts and hobbyists the Arduino Cloud service offers a variety of plans to fit different needs. 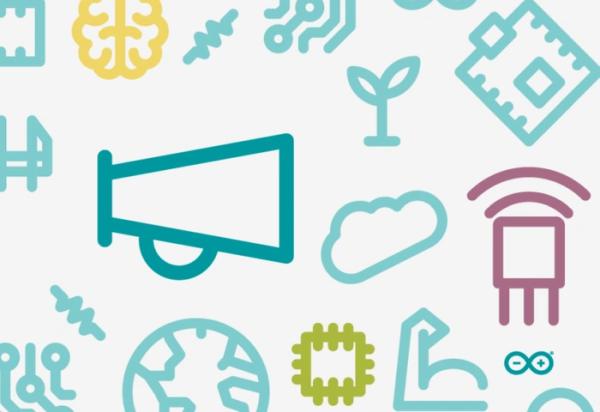 “Online interactive development environments (IDE) have taken off during the recent years. Traditionally, local IDEs were considered the best tools for programming as they were usually faster than their online counterparts. But the arrival of new web programming frameworks and the standardisation of high-speed internet connections have improved the user experience of interactive editors using browsers. The average sketch compilation time is around 10s, so the new limit of 25 compilations will be an effective improvement for most of the users. The policy of counting only successful compilations will be still valid so that no typos or other programming mistakes penalise the limit.”

“The online editor supports all Arduino boards and other 3rd party hardware based on ESP32 and ESP8266. Each of these boards have different processors with different capabilities and it was a fact that compiling for the lower end processors was much faster than compiling for the newest and high-end ones. Furthermore, you can leverage the full potential of the Arduino IoT Cloud creating software for your connected devices that you can manage from customisable dashboards and with the ability to update remotely the devices’ software.”