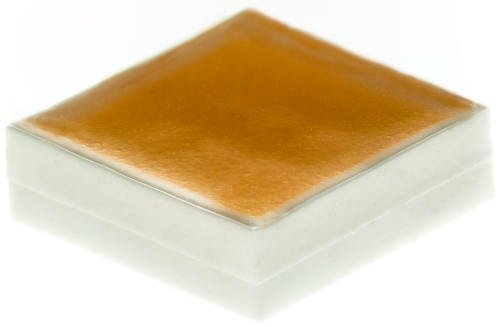 Named MH-B, the new LED “combines the reliability and manufacturability of Cree’s high power LEDs with the simplicity and performance of our CXA LED arrays,” claimed Cree marketing director Paul Thieken. “MH-B introduces a technology platform that gives customers the best of both technologies, while avoiding the limitations of mid-power LEDs.”

In an attempt to keep system cost down, the Cree part can operate at higher than usual temperatures allowing smaller heatsinks to be employed. According to Cree, it’s MH-Bs can deliver better life at 105°C than some medium power LEDs operating at 85°C.

This said, it is specified and binned at 85°C.

Key to high temperature durability is a ceramic rather than plastic package.

Colour temperatures between 2,700 and 6,500K are available, and there are CRI options including 90.