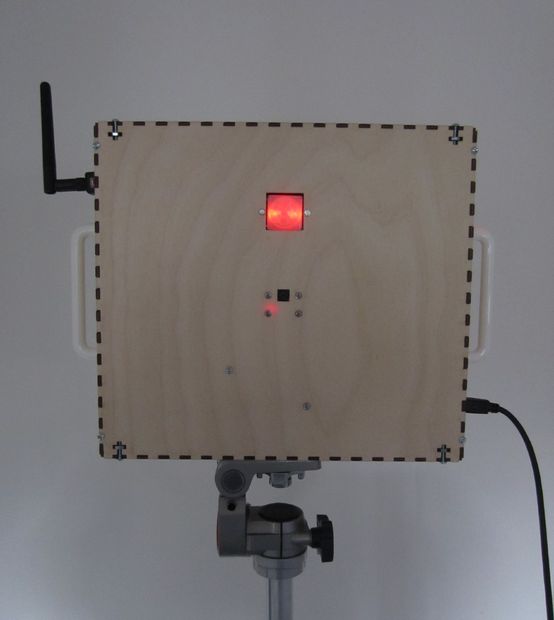 My inspiration for making this was to help satisfy my curiosity about the behavior of my cats when I’m not home and to identify the local wildlife culprits that devour the plants in my garden. There are commercial products that can do this but I thought it would be fun to build one that works exactly the way I desire.

The Raspberry Pi executes a Python program that starts when the Raspberry Pi is booted and waits for motion to be detected by the PIR sensor. When motion is detected, the Raspberry Pi snaps a photo or records a short video and then uploads it to a DropBox account. The great thing about uploading to Dropbox is that the photos and videos are available to be viewed by the owner of the Dropbox account on any device (laptop, desktop, tablet, smart phone) from anywhere where internet access is available. When the upload is complete, the program sleeps for a few seconds and then waits again for motion to be detected.

There is an additional LED mounted on one of the side panels that is illuminated when the Raspberry Pi is connected to power.

A more detailed explanation of how the software works is provided in step 20.

The diagram shows the wiring of the various components to the Raspberry Pi.

The case for the camera was made with 1/8″ thick birch plywood cut using a Epilog Helix laser cutter.