Electronics work by interconnections. Normally, you’d think that a potential at one point on a wire is the same everywhere. However, that is (mostly) not the case and all kinds of aspects can pop up that make the potentials differ at different locations. 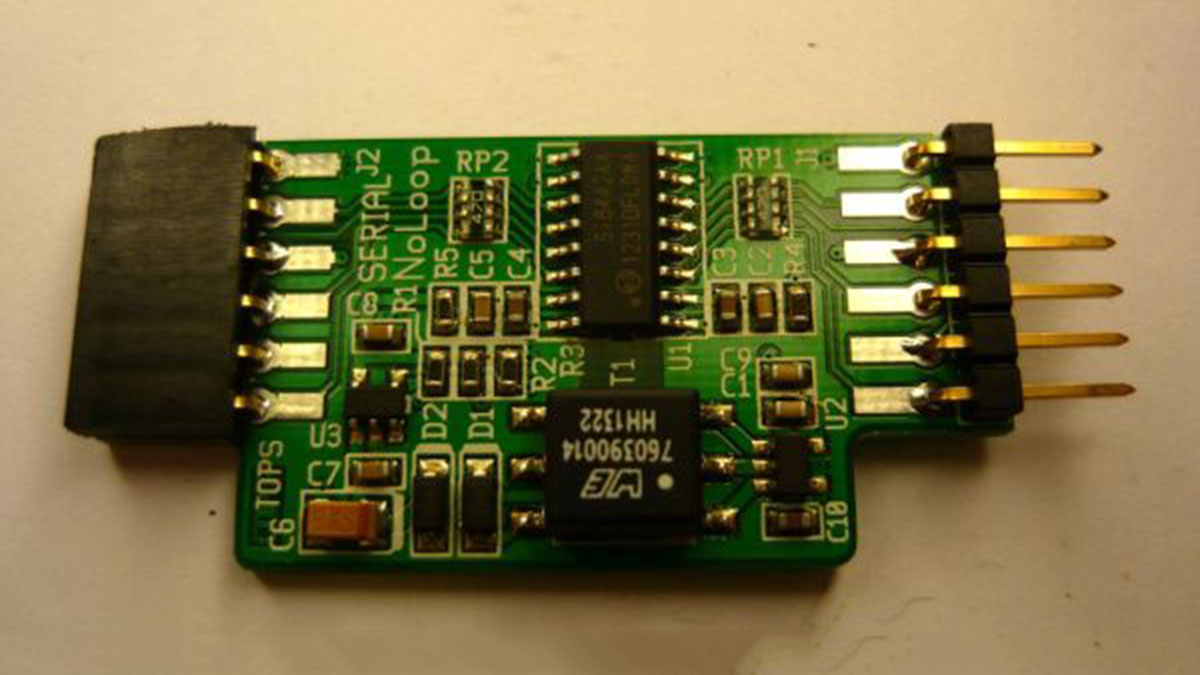 The most important in simple electronics is the ground-loop. A ground-loop is the problem where multiple paths exist for ground currents to flow. Especially when there are high- and low-current paths, then interconnections between the grounds may exhibit quite large differential voltages, due to DC-resistance of the wiring. It should be noted that multiple low-current paths may also cause immense problems.

It is easy to imaging that, if your computer is part of such a ground-loop, then it may take permanent damage. Also other electronics take damage because signal levels are not there where they are supposed to be. You have to break the ground-loop to solve the problem.

NoLoop is a galvanic isolator for both signal and power connections. NoLoop separates the in- and out-put breaking any existing of a ground-loop in that connection path.