Getting Started With The MSP430

This tutorial is an introductory tutorial on getting started with the MSP430 series of controllers by Texas Instruments. There are millions and trillions of ways to start using microcontrollers. Hobbyist or people who find hard to code normally prefers Arduino as their coding environment, while engineers might prefer using AVR/PIC. The MSP430 microcontroller is an extremely versatile platform which supports many applications. With its ability to consume ultra-low power it enables the designing engineer to meet the goals of many projects. It has, of course, its limitations. It is inclined mostly towards low energy and less intensive applications that operate with batteries, so processing capabilities and memory, among other things, are limited. However it’s still called a mixed-signal processor and is capable of doing some sort of speech processing. Before starting with some exposure to hardware and software part, I assume that you all have some sort of programming knowledge in embedded c. Even if you know java or c++, you will still be able to adapt to the tutorials easily as the logic will remain the same, only the code language changes. 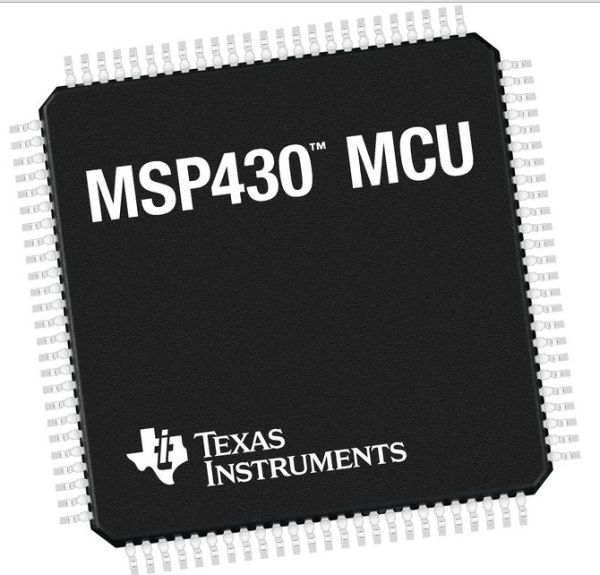 Although IAR and CCE are not free but they do have a code limited version which is fully supported to program MSP430 without any restrictions. Regarding MSP430, although it’s free open-source but it might give some hardware hiccups every now and then.

For the purpose for the tutorial, I will be using Code Composer Studio, which can easily be downloaded from http://processors.wiki.ti.com/index.php/Download_CCS for free of cost. However you have to request a download request to them and it might take 2-3 days for the downlink to be made available but it’s worth waiting considering the fact that it’s provided free of cost.

For your information, the free version of IAR limits the code to 4KB of flash memory and CCS to 16kb of memory but majority of the MSP430 variants have lesser memory than 16kb, so using CCE you will not face a problem related to memory.

For more detail: Getting Started With The MSP430

Good morning, please take a seat and watch that tofu wobble. This is not CGI, it is honest work of...