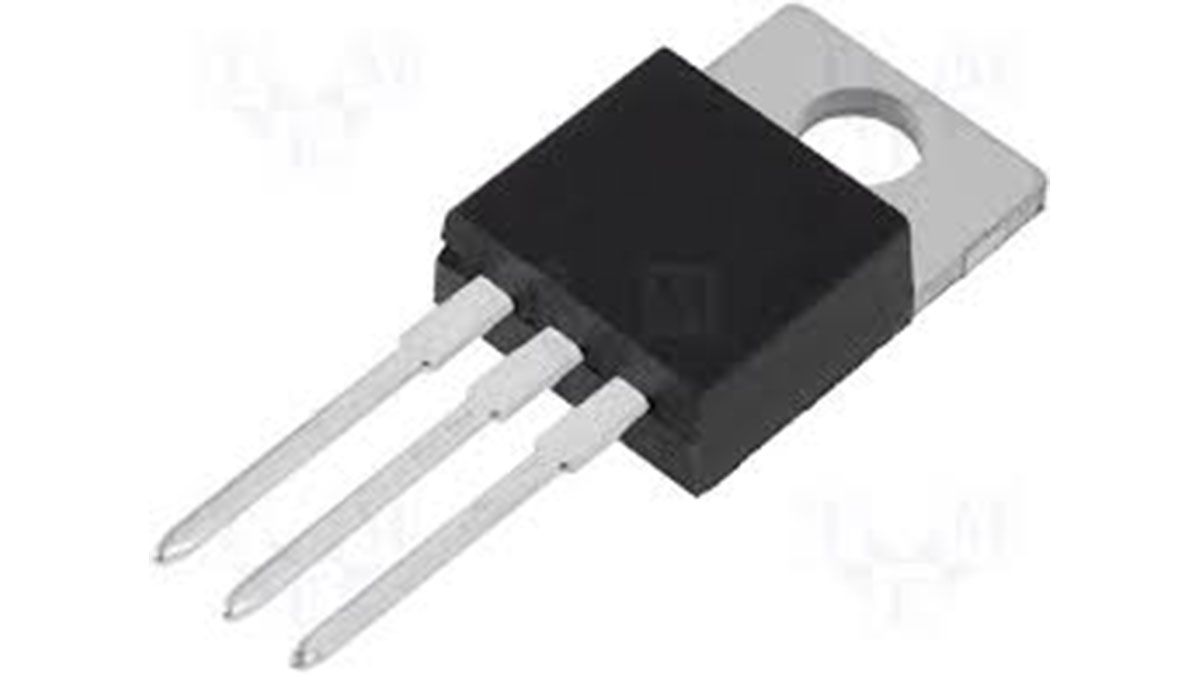 “It incorporates simple matching networks external to the package, providing wideband gain and power performance advantages in a single amplifier,” claimed the firm.

The device is built on North Carolina-based RFMD’s 48V GaN.

“The unique combination of features enables the development of compact and efficient high power amplifiers for a broad range of applications, including private mobile radio and 3G/4G wireless infrastructure, as well as ISM [industrial scientific and medical], military and civilian radar and CATV transmission networks,” claimed RFMD.

On the other side of the US in Oregon, TriQuint also had GaN news as it announced that it has won a $17.5m manufacturing development contract from the US Air Force Research Laboratory.

The overall goal of the contract is to increase yield, lower costs and improve time-to-market cycles for GaN integrated circuits on 100mm wafers.

Expected to conclude in 2013, TriQuint is the prime contractor and all the work is to be performed at its Richardson, Texas facility.