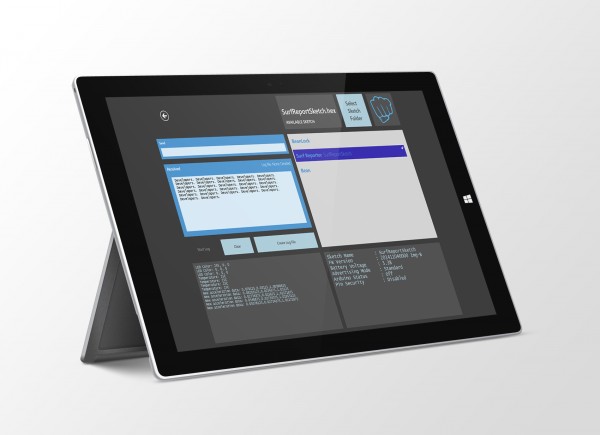 a hardware and software development firm that brings Bluetooth Low Energy hacking to the masses, has released the Windows Bean Loader, the first-ever wireless Arduino programming app for Windows users. Using the loader app, Windows-based developers and hobbyists can easily upload code to their LightBlue Bean and experience the power of Bluetooth Low Energy, without cables or a physical connection to the LightBlue Bean.

“The LightBlue Bean represents a new method of wirelessly interacting with prototypes and projects; says Colin Karpfinger, founder and CEO, Punch Through Design. Previously, only Mac OS X and iOS users could program their Beans, and now we are extending that functionality to Windows users. The full-featured app, available from the Windows Store, fills a void for Windows-based developers and DIYers looking to create smartphone-controlled devices.